February 04, 2007
I went down to KY this weekend to show the film to other members of the family.

I'm not going in to any of that right now, but I have a special treat for you this Superbowl Sunday.

On Rte. 23 there is a flea market. And, as is tradition, my redneck roots just wouldn't let me pass without stopping.

And here we go:

This first pic isn't from the flea market, it's from my aunt's house.

I guess I didn't know they made synthetic spit....but...um...I guess it makes sense. 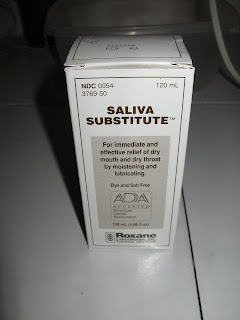 Can you spot the book that made me chuckle? 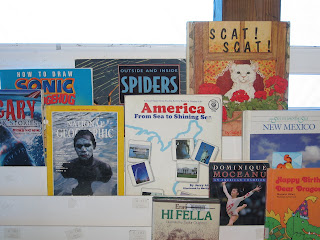 And it seems, no matter where I go, I can't get away from those f**king clowns! 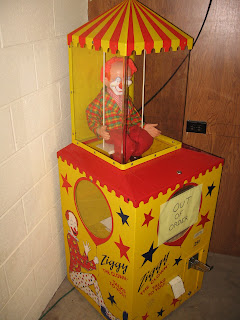 I'm so mixed up. I was torn between wanting to see this thing talk... 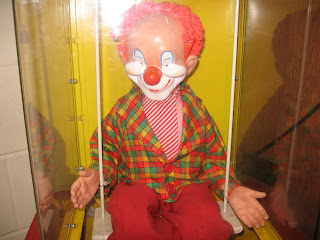 And running away, screaming. 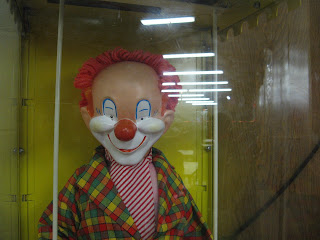 I was bummed that this thing didn't work (too many people pressing Dickie V's face, I guess). I wanted to see what it would be like to wake up to "IT'S AWESOME BABY!!" 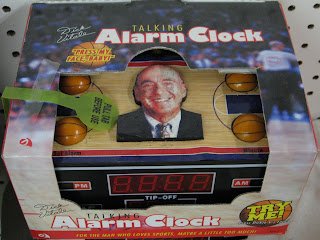 Who needs a Sword? The average price of these are $15. If they weren't shite, I might be playing Xena...er Hercules...or whatever role called for the lightning bolt blade of death (Made in China). 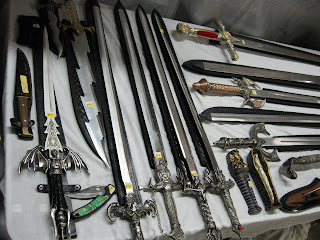 Hee hee. This is no doubt one of those books meant to teach kids a valuable lesson. What that is...is anyone's guess. 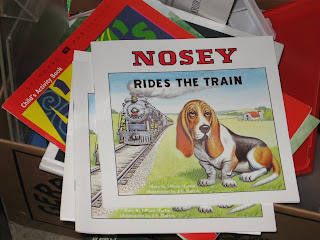 This sign is something you can only see at a redneck flea market. If it makes you think of Deliverance, you're probably on the right track. 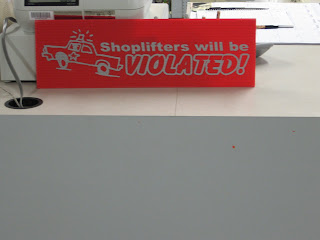 This was just cool. It was a nice collector's piece. I don't know that it was $169 nice, but it was cool. 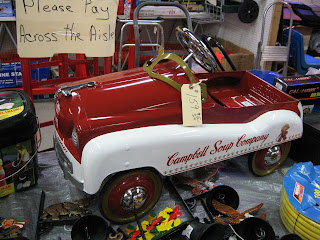 You would expect a pistol crossbow to maybe be priced like a rea gun (I mean, those look like they could be real arrows...or at the very least trimmed down lawn jarts). 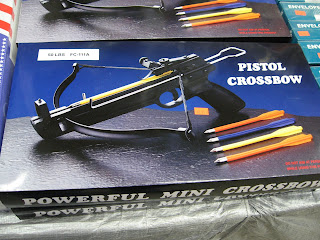 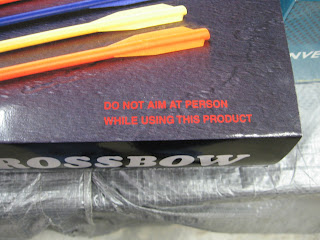 Now...I'm not a Barbie fan...but I did like Star Trek (except Voyager, which I merely tolerated)...but this was cool. I wanted to get it, but I didn't want to spend $65. 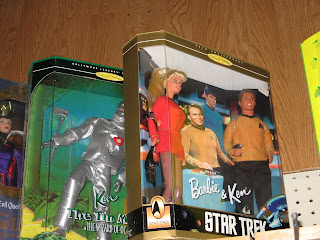 These were cool, though. The Mikey PEZ despenser is priceless! 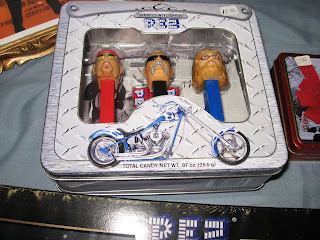 This was the picture that caused controversey. Let me let you take a look at the picture. There's at least 3 funny things in here that made me laugh and give a hearty WTF? 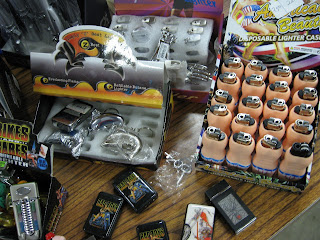 As soon as I finished this, a Bubba came up to me and said " 'Scuse me. Can I ask you what you're doing that for?" (say it out loud. Slow it down and pretend Jeff Foxworthy's saying it and you'll be close to what it sounds like).

Now, I wasn't TOO worried. I casually explained that my friends back home had never seen a flea market and wouldn't believe me. Trust me, it was much easier to say that then to try to explain that I was taking pictures so I could make fun of them on the internet.

Seeing's as how they sell guns at the flea market (and most of them were probably carrying), I thought it best to just keep the camera in the pocket for the rest of the trip.

I did pickup a Peyton Manning Bobblehead, a Colts cell phone holster and a new lapel mic.

And now, if you'll excuse me, I have to go watch Manning and his boys get ready to hunt some bear.

Kristin said…
The pocket crossbow is brilliant. I'd have bought that at twice the price.
2:42 PM

Todd S. said…
Trust me, had I already not purchased the Peyton Manning bobblehead and the lapel mic, I would DEFINITELY have a new toy!!