OK...for the three people that read this on a regular basis...I apologize for the irregularity. The last 3 weeks have been batshit crazy. Seriously.

3 weeks ago started a 2 week stint back in Baltimore to work on network terminations for our newest store in Towson, MD. To say there were obstacles that we hadn't anticipated is an understatement. To say there were long days for those 2 weeks is also quite a light recounting of the situation. But it's all good. It's going to work out...the store's going to open on time...and there's going to be quite a bit of my blood sweat and tears in certain areas of the store. I'm hoping to get to go visit it after it's opened...maybe on a future visit to the in-laws, we can pop down and look around.

In between trips, I had a couple of photo shoots. (I apologize if this is a re-run...I haven't been back to look what I've posted about).

Oops. Nevermind. I just looked. Yeah. I was about to re-hash some isht.

So...up to speed. The SECOND week in Baltimore was even crazier than the first. But like the first trip out of town (back in August), I think I wound up losing a couple of pounds the second week. So...the journey to NoMoreFatTodd is still on target. 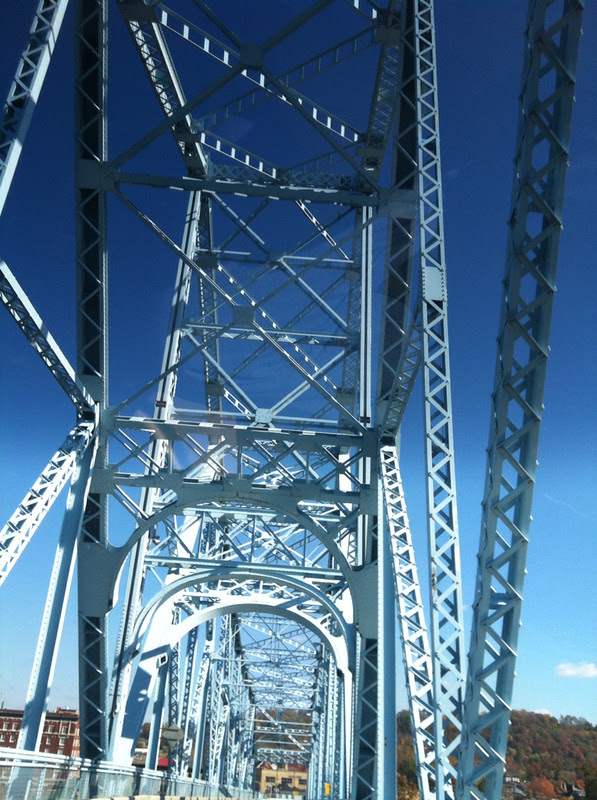 Which is a pretty awesome thing.

The last 3 weeks, though, have seriously been crazy.

Yay Todd. Gladd that all is well and that you're staying on target in all departments. Peace out!