Coming Up For Air

To the faithful readers who stop by here occasionally to see what's up in iTod's world, I'm sorry. It' been quite the month as most of you know.

While many of my friends (and to an extent even I) agree that the event was inevitable, it has still been a challenge.

Last night my daughter was over and she said 'It's actually starting to look like you're getting settled in. And the kitchen looks like you could actually use it now.' It kind of struck me. It's been just over a month and already this feels like the life I'm supposed to be living. And I guess that's the point, isn't it? To get to the stage where each day feels exactly like the day, the life you were meant to be living.

It has been, much to my surprise, something of a grieving process. Sure, the last 4-5 years were not what anyone would call ideal. But the first few years were magical to me. I won't reminisce because now is not really the time for that. Now is the time for moving on. Getting back to center and moving forward with a life less ordinary. 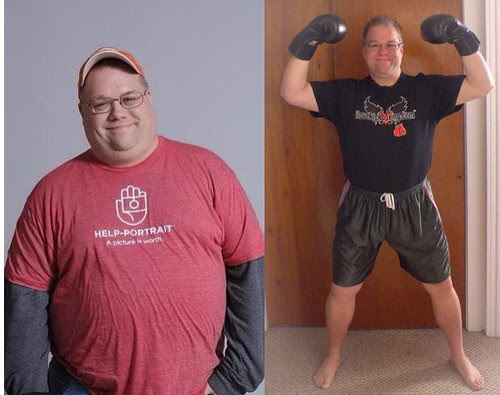 Just an update for those of you that might not be my Facebook Friend (or happen to stop here first). The picture on the left is me from December of 2011. The picture on the right is from April 2013 (yesterday, as a matter of fact). Less than 18months. Down 75lbs. And I'm in better shape than I was in college. And I'm not done yet. I'm inching toward my goals. Slowly but surely. And I'm good with that.

And now, if you're curious...here's what my free time has been consumed with. So..here's the new place. I may or may not have posted the story of how it came to be my new home. I'm gonna skip that bit now, if that's ok. 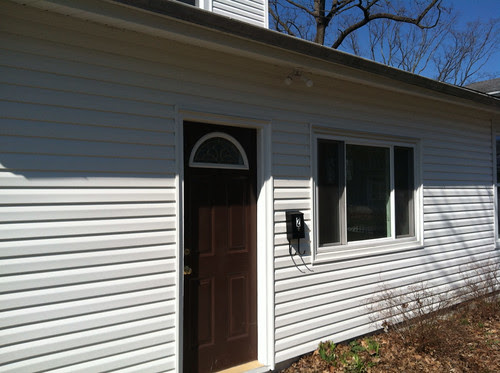 It's a cute little mailbox. Complete with a magazine wrap for those rolled up Playboys (I'm kidding...those fit in the box). 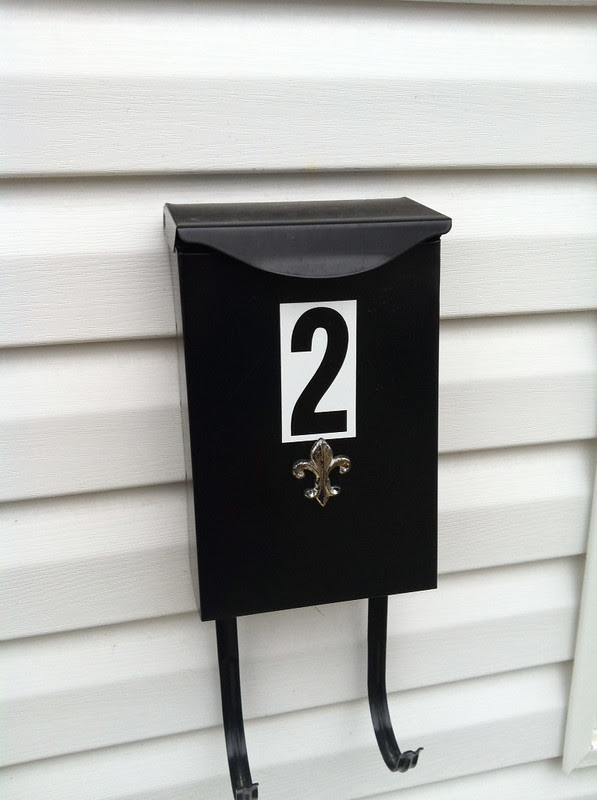 The obligatory 'I got the key to my new place and need to take a picture of the first time I used it' shot (that took 5 takes to get the way I wanted it to look, so technically, this is the sixth I've used it). 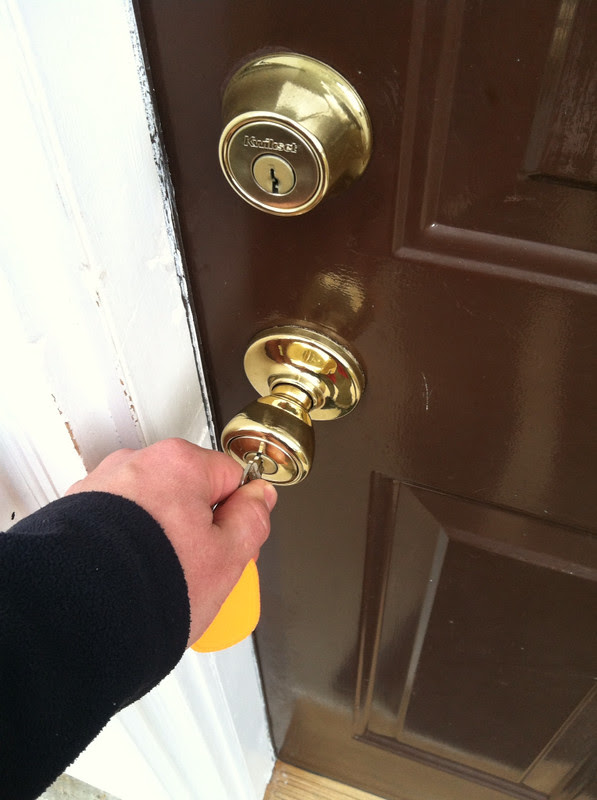 '
A shot of the spare bedroom slash office. 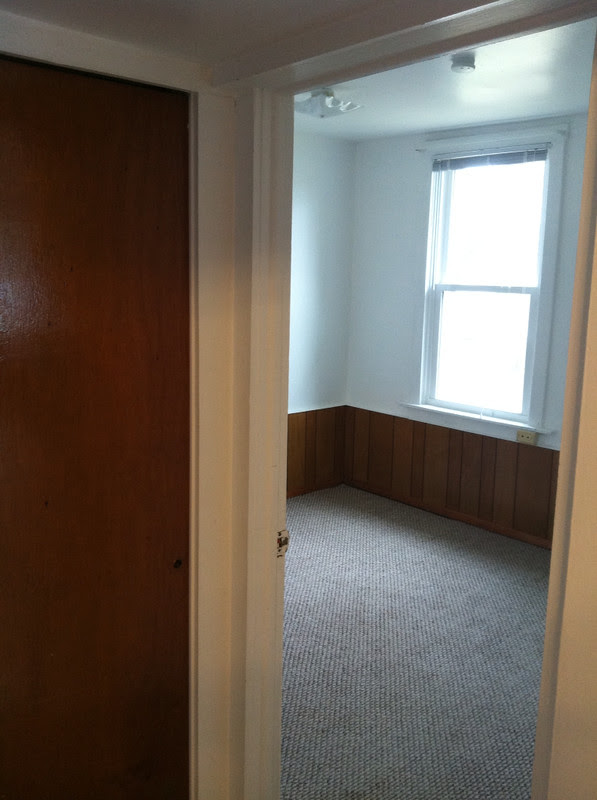 A peek in to my bedrroom... 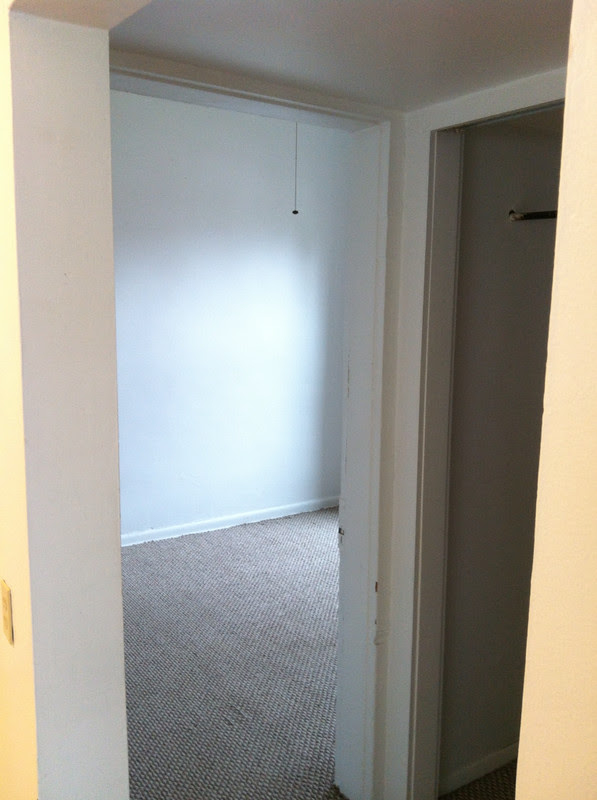 The spacious (and at the moment of this shot, bare) kitchen/dining area. 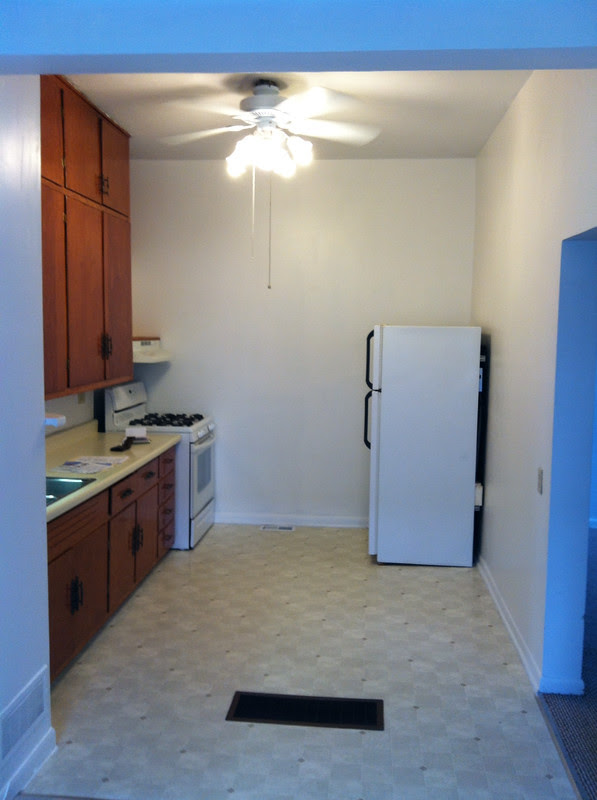 Standing in the corner (where the bathroom is) and looking back at the living room. 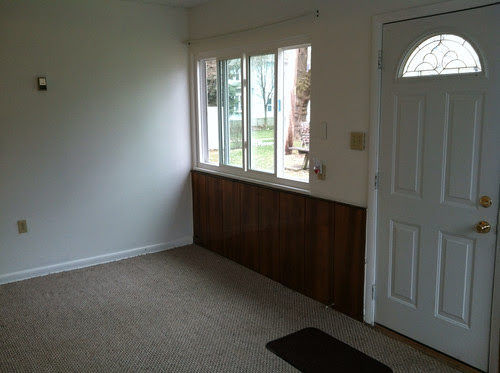 Looking in from the front door (thanks Blogsy for loading these out of order...) 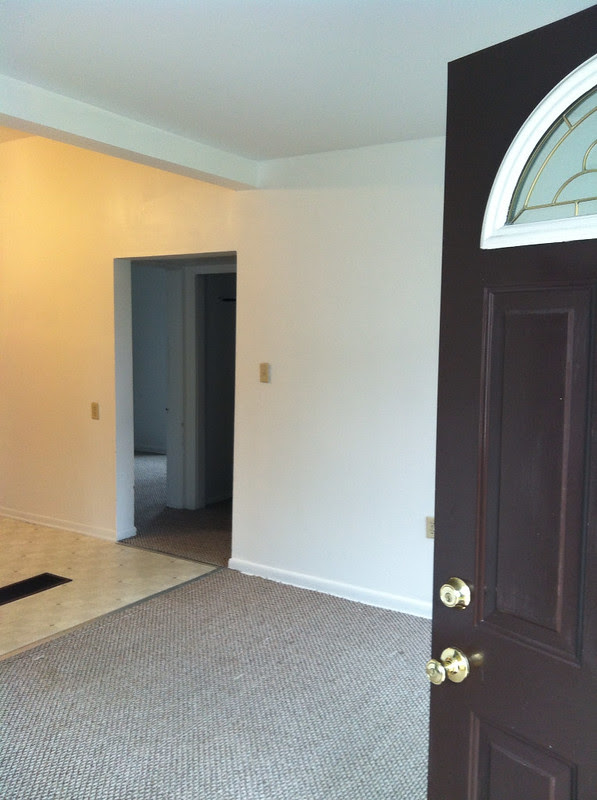 Also looking in from the front door to the left... 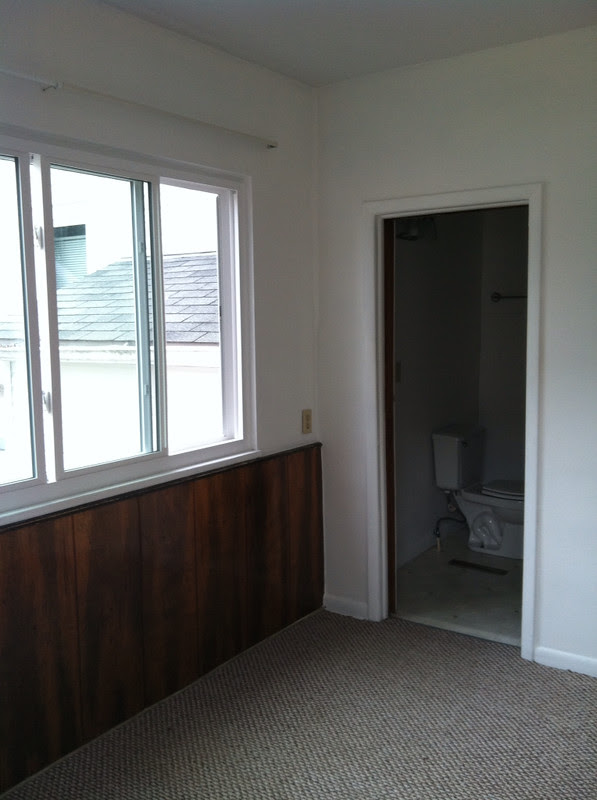 This is the last load of shit from the old house slash my old life. Much of this went to the dumpster (and even more needs to). 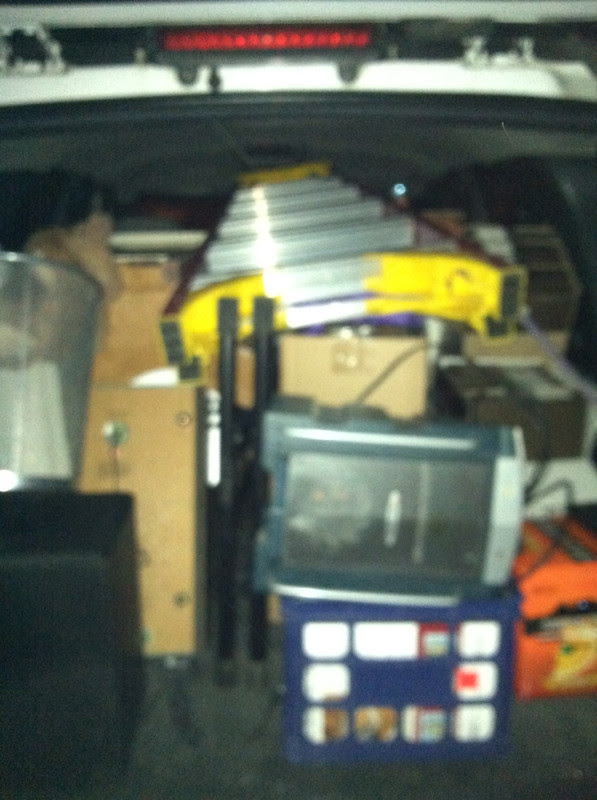 And now you've had the 'blank slate' tour. The next bunch of pix are as I was moving...and then finally as I get settled and unpacked. 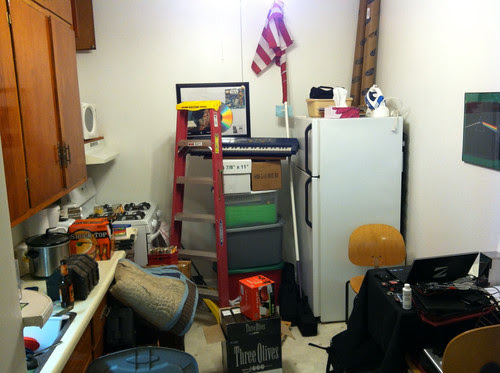 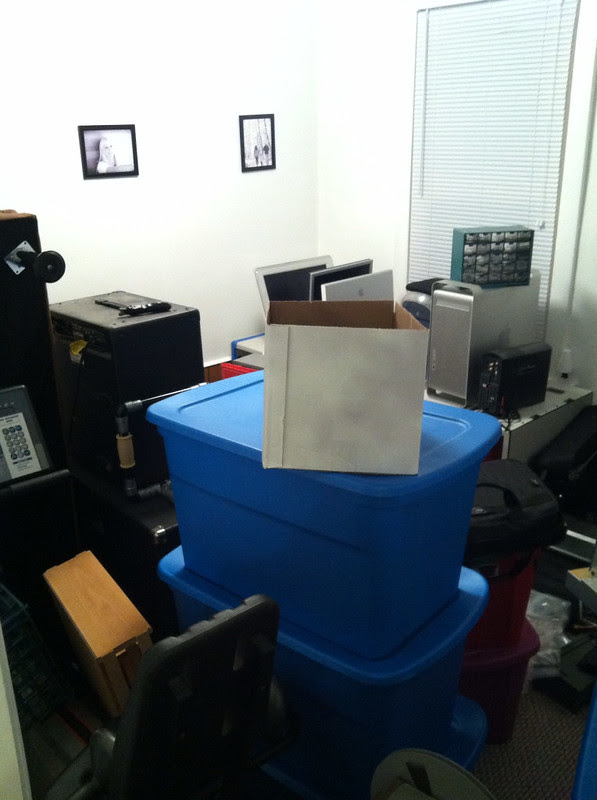 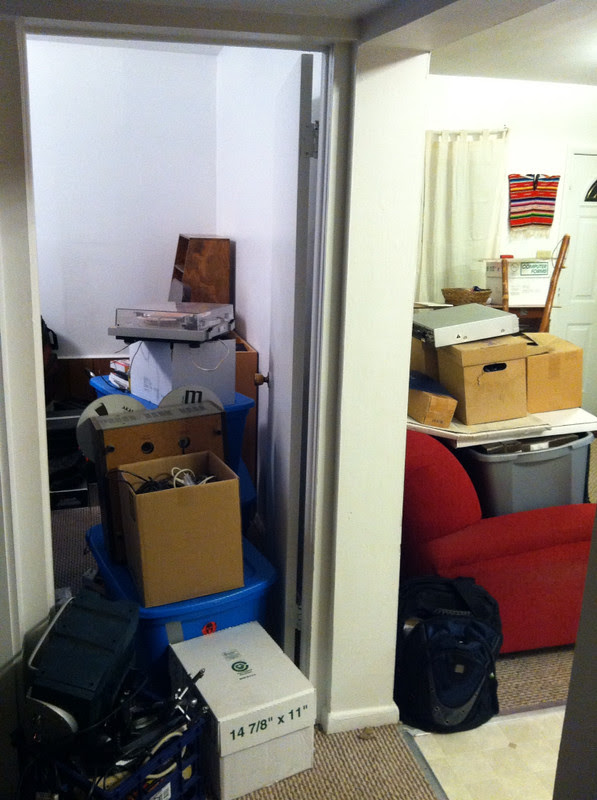 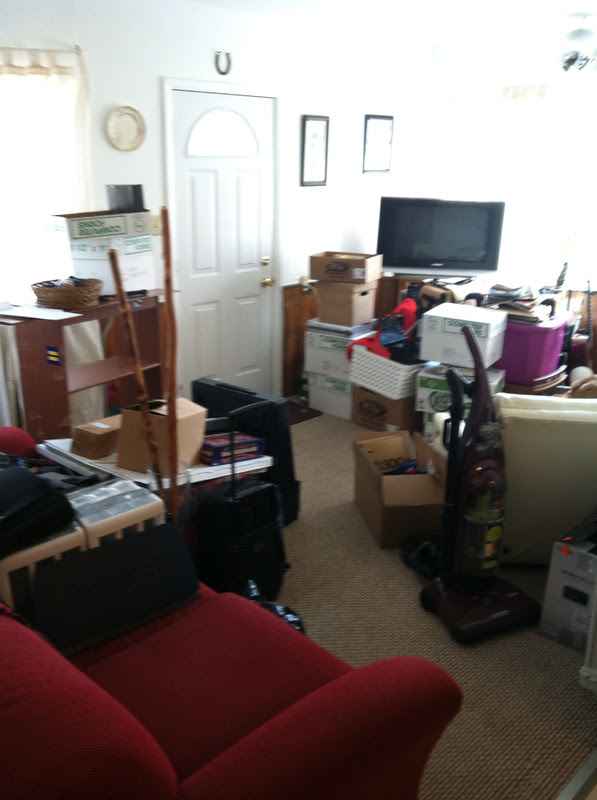 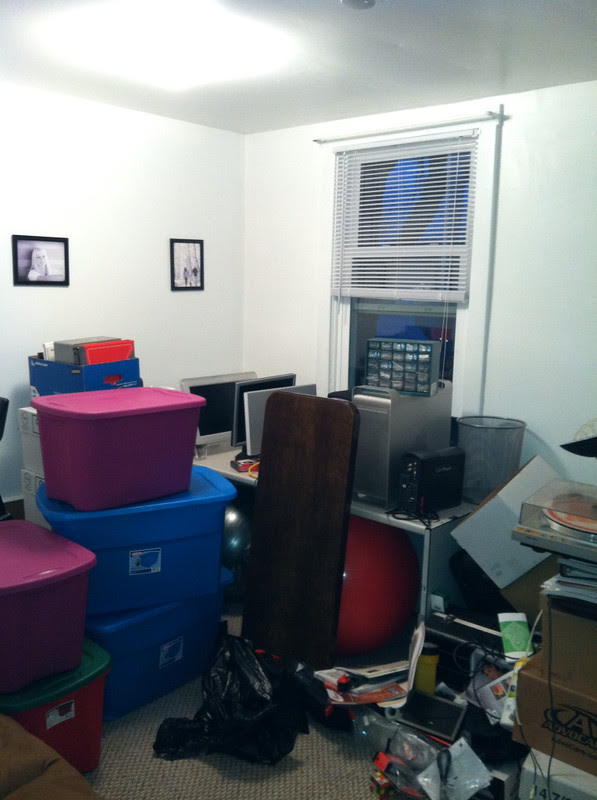 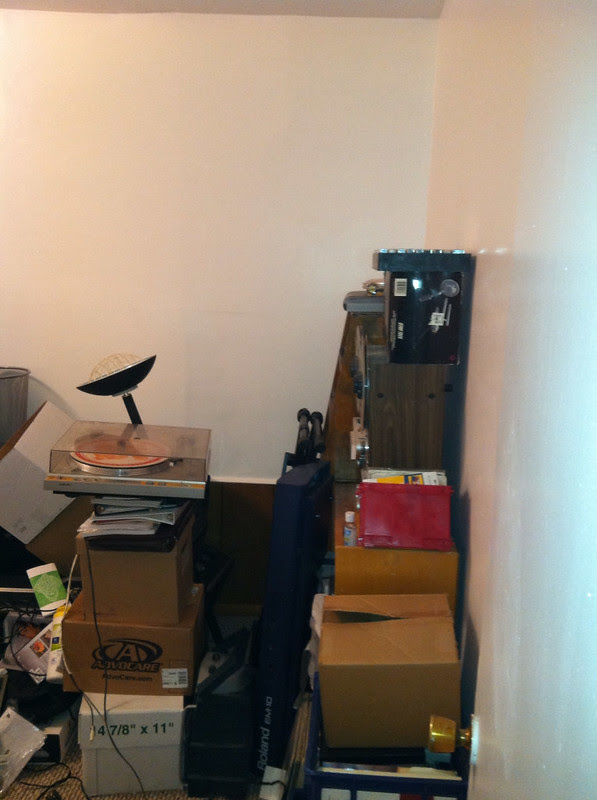 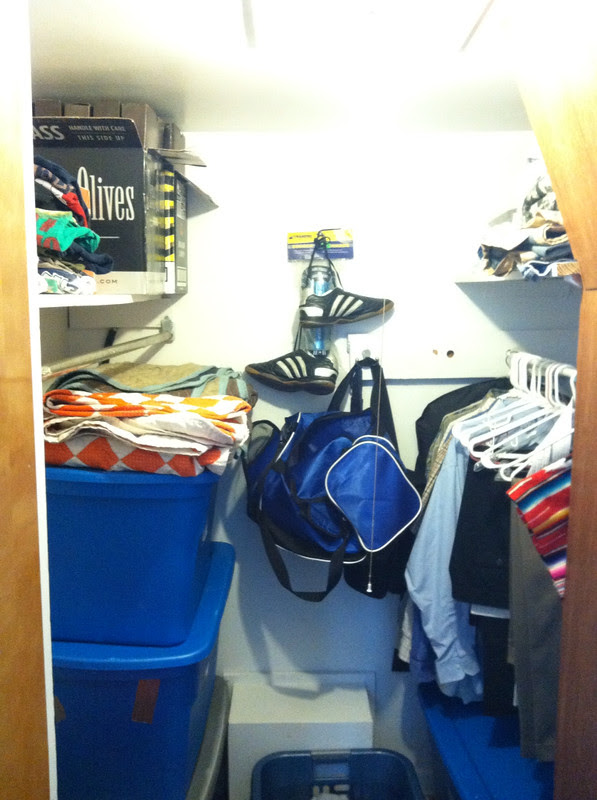 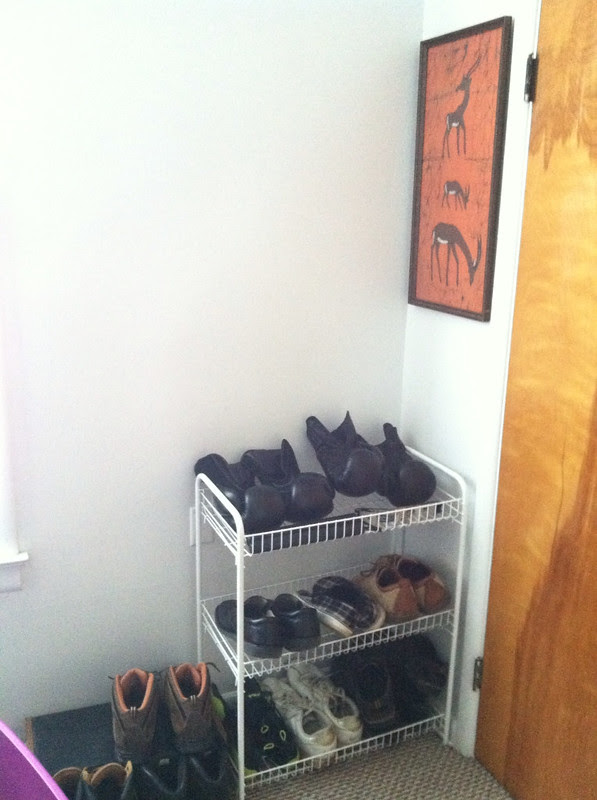 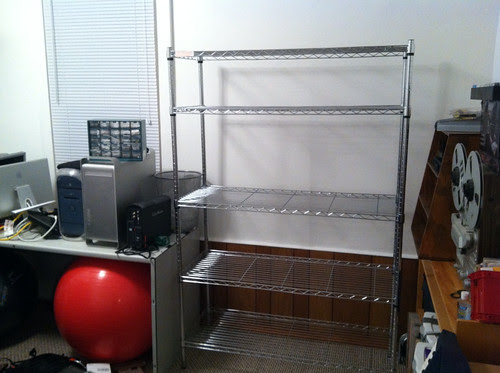 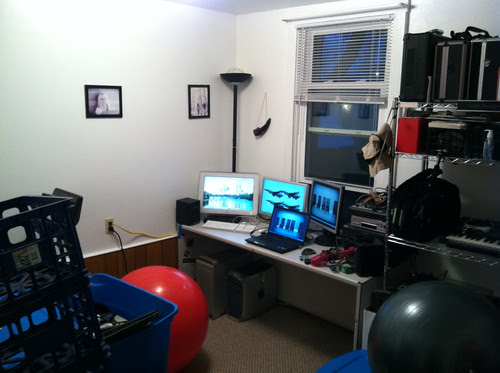 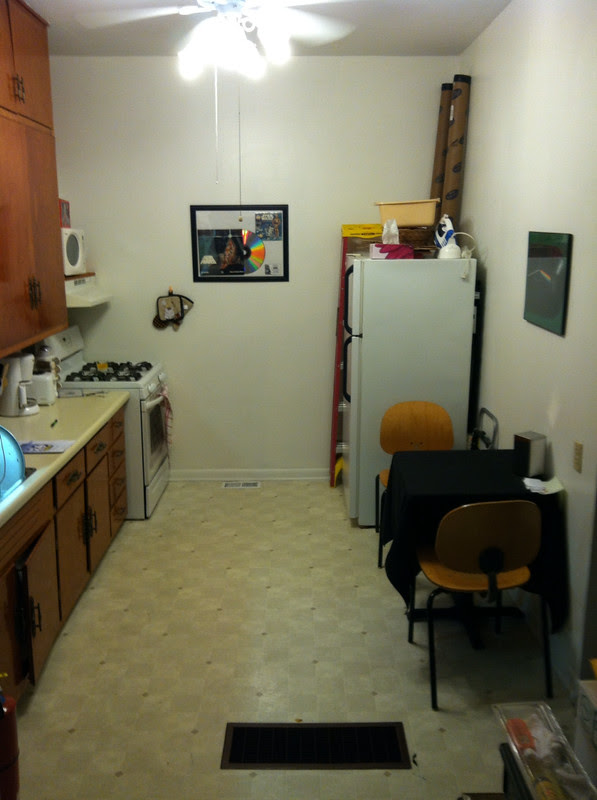 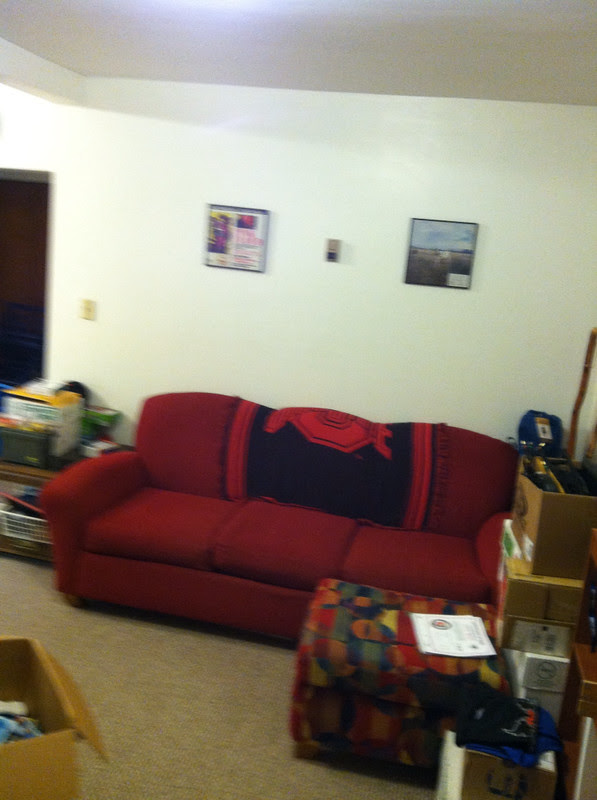 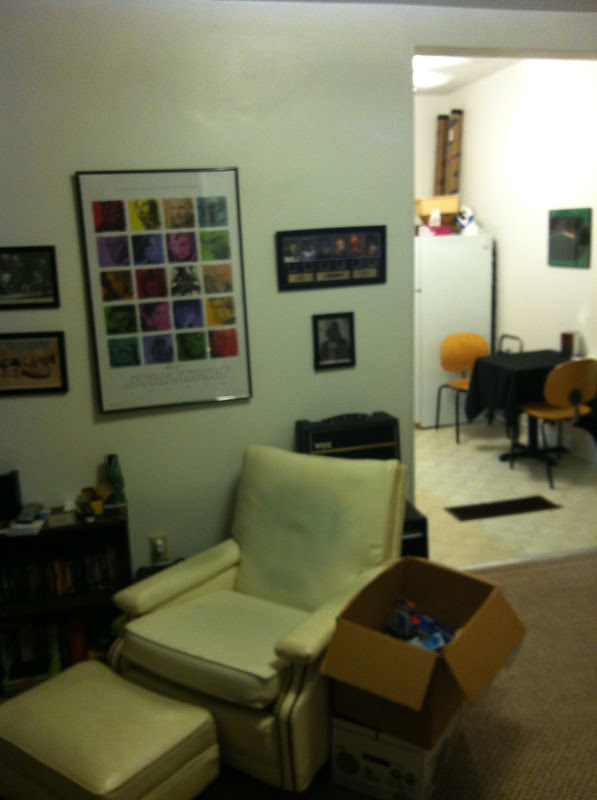 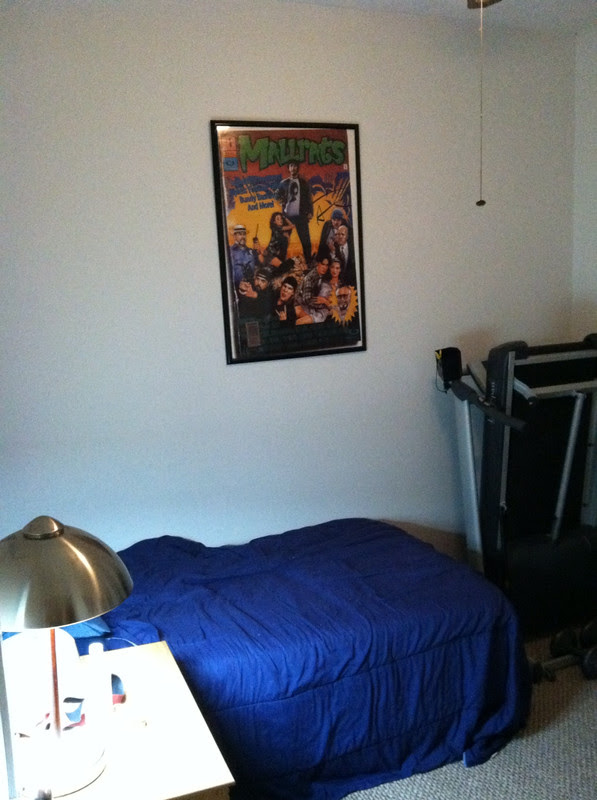 So there it is, folks. The iTapt (iTod's Apt) in the flesh. And now I leave you with something that made me chuckle and then I'll get back to work. 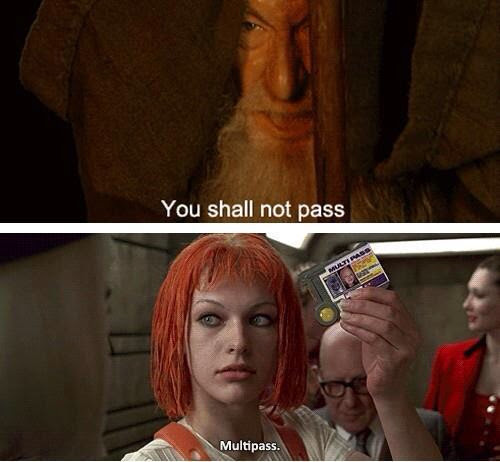 Have a fantastic Monday and an awesomesauce week, my friends!!
Peace,
-A.T.

So, here's the thing. Yes...I have a very positive persona on Facebook. It's intentional. When I deleted my Facebook account last summer it was because I was getting caught up in some very deep addiction shit on FB. It's not a story want to really go in to right now, but the point is, when I came back I did so with the intention of focusing on the positive aspects in my life. No matter how shitty things were (are), there are still things to be thankful for. And that's really what I wanted to focus on. There are a thousand other walls on Facebook to get the bad news. Am I against animal cruelty? Yes. Are you going to see some disgusting picture of a beaten animal on my FB wall to prove that fact? Fuck no. I'm not about shock and awe.

It's about rainbows and unicorn farts. Positivity and inspiration. Struggles and successes on my weight loss journey. Sprinkles of humor and enough pain to let you know I'm a real person.

That's kind of the point. I don't want to you go to my FB wall to feel bad about what's going on in my life. Or to help me fix things. Don't get me wrong. I value your help (when I ask). But I want my facebook wall to be a place where my friends can go and get a smile. A place that redirects them to think about the blessings in their own lives. That's the point.

So...yeah. I struggle. This divorce (or dissolution or whatever the hell it's going to wind up being) is harder in some ways than the first one. During my first divorce, my wife left me. I didn't have to move. It was rather easy in that sense. I didn't have to go through my life with a microscope and put things in boxes because I 'might want them someday' only to later throw them away because I really didn't have the space in my 'cute' apartment (btw....'cute' in realtor-ese is 'small as fuck, but you'll live').

There are things about this round of marriage ending tribulations that I'm having a hard time with. The being alone thing is a really big one.

I didn't spend enough time alone after the first marriage ended. I know that now. I wasn't comfortable fulling living with myself. My identity always has had a +1 component to it. For comfort, I suppose.

Well played, life. I'm uncomfortable as fuck now. I'm strongly fighting the urge to run in to another relationship. Oh, sure. I know the paperwork hasn't been filed. But there is no mistake. The marriage is over. If she came back to me tomorrow and said she wanted to get back together my answer would be no.

It's clear to me now that she is not the woman I'm meant to spend the rest of my life with. Honestly, I'm not sure there is A woman. The reason I was never able to see the face of my life-long companion in my dreams is either because I haven't met them...or, simply, they don't exist. And I'm ok with that.

It's weird looking in a fridge and thinking 'damn...that's a shit ton of food for one person. 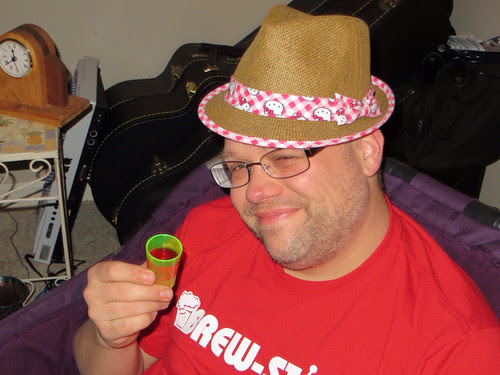