Some of the events from this weekend were actually fun. Some sucked ass.

And, as is my custom, I will start with the suck ass bits of the weekend. Which, really, just boiled down to Friday night.

For some unknown reason, my back and right shoulder area has been hurting for several weeks now. I've been going to the chiropractor since I've had success with them before and since I wasn't keen on putting a whole lot of drugs in my body. And this is good...in theory.

The problem is that I'm still in stupid amounts of pain...so I'm taking more than the maximum recommended dosage of tylenol and its generic equivalents. So I'm sure my liver is not necessarily as keen on alternative medecine as I am. As I was in the chiro office this past Friday, she gave me the news I'd been expecting. My back/shoulder (or the scalenes as they called the area having problems) is not responding and it's time to look at steroids and muscle relaxers.

Woohoo. Music to my ears.

Problem was, they can't prescribe them.And I can't get in to see my family doctor for at least a week or two. This put me in the pickle of having to go to an urgent care...repeat all the 'hot button' phrases that the chiro gave me.

So I did that. And it was going smashingly until they decided to do an EKG since my blood pressure was in stage 2 hyper tension and I'd had heart issues in the past (never mind that it was congenital and I haven't had an issue in 16 years now).

"Well, Mr. Skaggs, I can send you home with the steroids and muscle relaxers as long as you're aware that you could have a heart attack tonight. I leave that choice up to you. But if it were me, I'd go the ER like we're recommending."

Well, that's not much of a fucking choice, is it?

Yeah. It wasn't much of a choice, and she knew it. So...I stopped over at St. Ann's ER to see what they had to say about things. Gave them the whole backstory (including the so-called choice given me by the Urgent Care Doc).

Long story short (too late, I know)...3 hours later I'm sent on my merry way with scrips for painkillers, steroids, and muscle relaxers.

I also learned that the ER doc was none too pleased with the Urgent Care Doc. AND apparently prior heart events (such as...oh..I don't know...open heart surgery in 1997) can still show upon EKGs.

I'm on day three of the muscle relaxers and steroids and I can honestly say that I'm feeling less pain. Sure...there's still some pain there, but it's about a 3 or 4...not a 7 or 8 (on a 1-10 scale). And it's not waking me up in the middle of the night--this is a very good thing!!

So. That was Friday. Saturday (day) wasn't much of anything to write home about. Later on Saturday I hit the Fairfield County Hot Air Balloon Festival at the invite of a co-worker and fellow shutterbug friend. I got some great shots (well, at least I think they're great...it's my first hot air balloon photo shoot...so...hard to tell, I guess).

I've got them posted over on my SmugMug page as well as a link from there my facebook page. Here's a few faves: 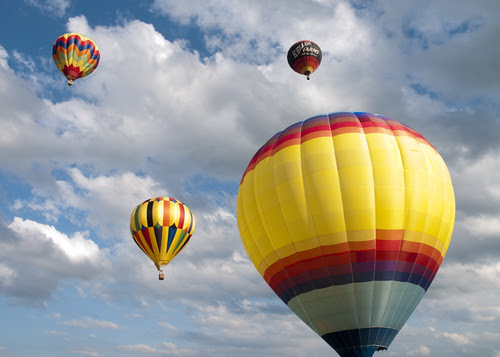 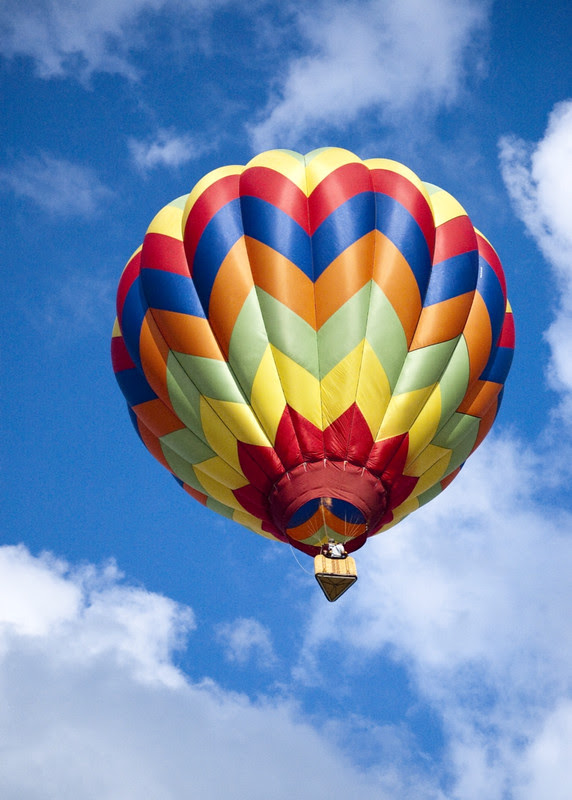 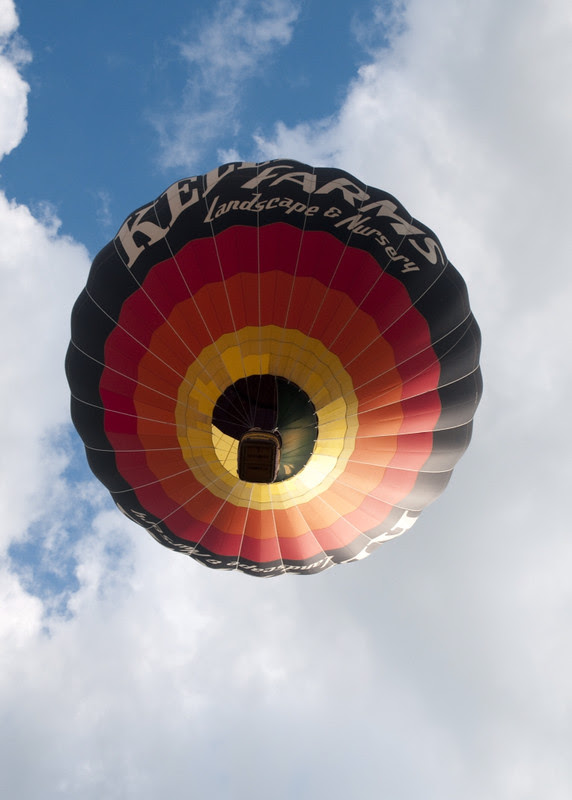 Had a photoshoot this weekend, too. Senior pix on Sunday morning. And that's about it. I started this post last night, so I apologize that I've lost the train of thought on it.
But...um...yeah. Gotta get back to work now.
Have a good rest of your Monday.
-AT

(Better here than floating around my head...Thanks Blogsy)
at August 05, 2013