Started the Advocare 24 Day Challenge Monday. Weighed in at 302 on Monday. This was down 28lbs from my original starting weight in 2011.

I felt the same elation I did so long ago when I broke the 300lb. barrier the first time. And I realized that it's not about comparing myself to anyone. It's not about being better than anyone. It's about living in the now. Yes, the last time I was on a scale, this was my weight. Now...in this moment, this is my weight. This is who I am.

By sticking true to my dreams and passions, who I am to be will emerge. By focusing on who I want to be, I will be trapped in a state of wanting. I need to remember to be. Just simply be. The person I am is who I am to be.

Sounds odd I know. I've been oddly reflective this morning. Class pictures are coming up tomorrow at KMA. I thought about asking Master Circle if I could attend (Afterall, I was part of the class for 6 months 2013). There is one problem. My Do Bok doesn't fit.

I know at least part of the answer of when I will return to Hap Ki Do. In addition to when my flexibilty and stamina in my knee has returned, the short answer is 'when my do bok fits.' And that's cool by me.

I don't have much more to say today. I'm in a weird state of flux right now.

Birthday is Sunday. Dissolution is Monday.

And that's about all I have to say about that. 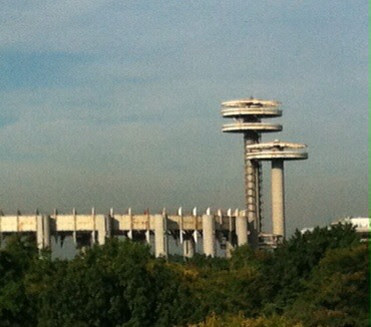 (Better here than floating around my head...Thanks Blogsy)
at November 21, 2013