So...long story short...the ex and I owe the IRS some dough. We're on a payment plan. The statements still come to the house I used to live in. Meaning at least once a month I have to drive over there or she mails the statements to me.

And there's the very concise-non-Dr-Phil-setup.

Apparently this seeps in to my subconscious....every fucking month.

This morning I awoke to an on-call call for work. Took care of what I needed to take care of and drifted back off to sleep (it's my day off, you're damn skippy I'm sleeping in).

Somewhere in this power-nap time, I had a quick albeit twisted dream. I was in a house. Not the house I'm in now-in fact no house I've ever lived in.  In the living room of this house were three people. Apparently I ran a home business and had employees. One of them was Duane...a childhood best friend. Another was a woman. And the third was named Mark. I walked up on them and they were watching concert footage of Pretty Lights. We talked about how awesome PL was. They got up. The woman and Mark were already wearing PL t-shirts. Bright yellow, the PL logo on the back and what appeared to be a light up camel on the front. Mark handed Duane his t-shirt which he proceeded to put on over his existing shirt and they all left...presumably to go to a Pretty Lights concert.

I remember thinking that I would have liked to have gone to that concert. I walked back in to my bedroom. Which is the exact same bedroom I'm in now and took a nap. For all intents, in the dream, that part felt like this morning when I went back to bed.

She walks in my room and heads to my closet, fiddling with her earring and saying something condescending about my employees (who had apparently come back from the PL concert whilst I was napping). She then proceeds to rummage through my closet, as if looking for something.

I was angry at this point, and slightly incredulous and said, "What the fuck bitch?!? What in the hell are you even doing here?!? There is nothing for you here anymore. You really need to get the fuck out."

And then I got a text message in the dream....ironically also in the waking world. And it was at that point I woke up.


That'll teach me to have a slice a pizza while bowling at midnight after 2 hours at adult-toy bingo. Jeeesh. 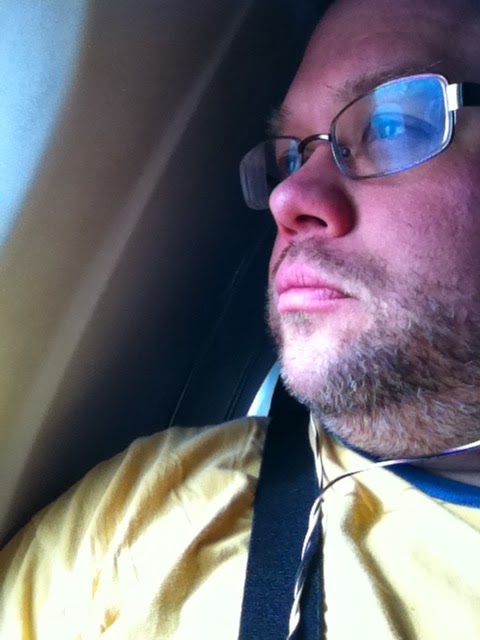