I came across an old journal entry today. It was in my journal that I used to think was my rustic looking leather travel journal. The entry was set apart in the middle of the page. It said simply

Fucking Get Over Yourself.
Seriously.

And it strikes me as funny in a not so ironic sort of way how something that I had written nearly 3 years ago can ring so true today. I don’t know what I expected that journal to be.

Thats not entirely true. I wanted it to be my Dr. Jones (Indiana’s Dad) journal of the secrets of the universe that I had stumbled upon.

Hell...they’re inside most of us. But very few people can face down those dark voices in the middle of the night and realize that it is their self from another universe speaking to them.

Well, mostly. Sometimes it’s another lifeform or spirit. But mostly it’s another version of them in the multi-verse.

This entry is quite a bit more free form and rambling than my entries have been in a long time.

I have long felt that the key to good writing is to have an app that really lets you just type without distraction. WriteMonkey or MonkeyWrite or whatever the hell it was called for PC allowed me to do that. I’m using OmmWriter on the MacBook. And so far it feels pretty much like it will do the trick very minimal background/program ‘noise’ and very mellow tunes that play as I’m typing. It’s like PureMoods word processor. I have to figure out how to keep the shit from popping up when I hit the touchpad though as I seem to do that a lot when I type.

Other than that, it’s a pretty decent app. It makes a pseudo typewriter noise as I type, which is in its own way soothing.  I can see me hammering out quite a bit of shit on this app.

The only downside is that I would then need to copy and paste it in to blogger.

A small price to pay, though, for something that may elicit a more purified form of witten thought.

As an aside, I'm thinking that a new, fun band name might be "PEZ Farm" 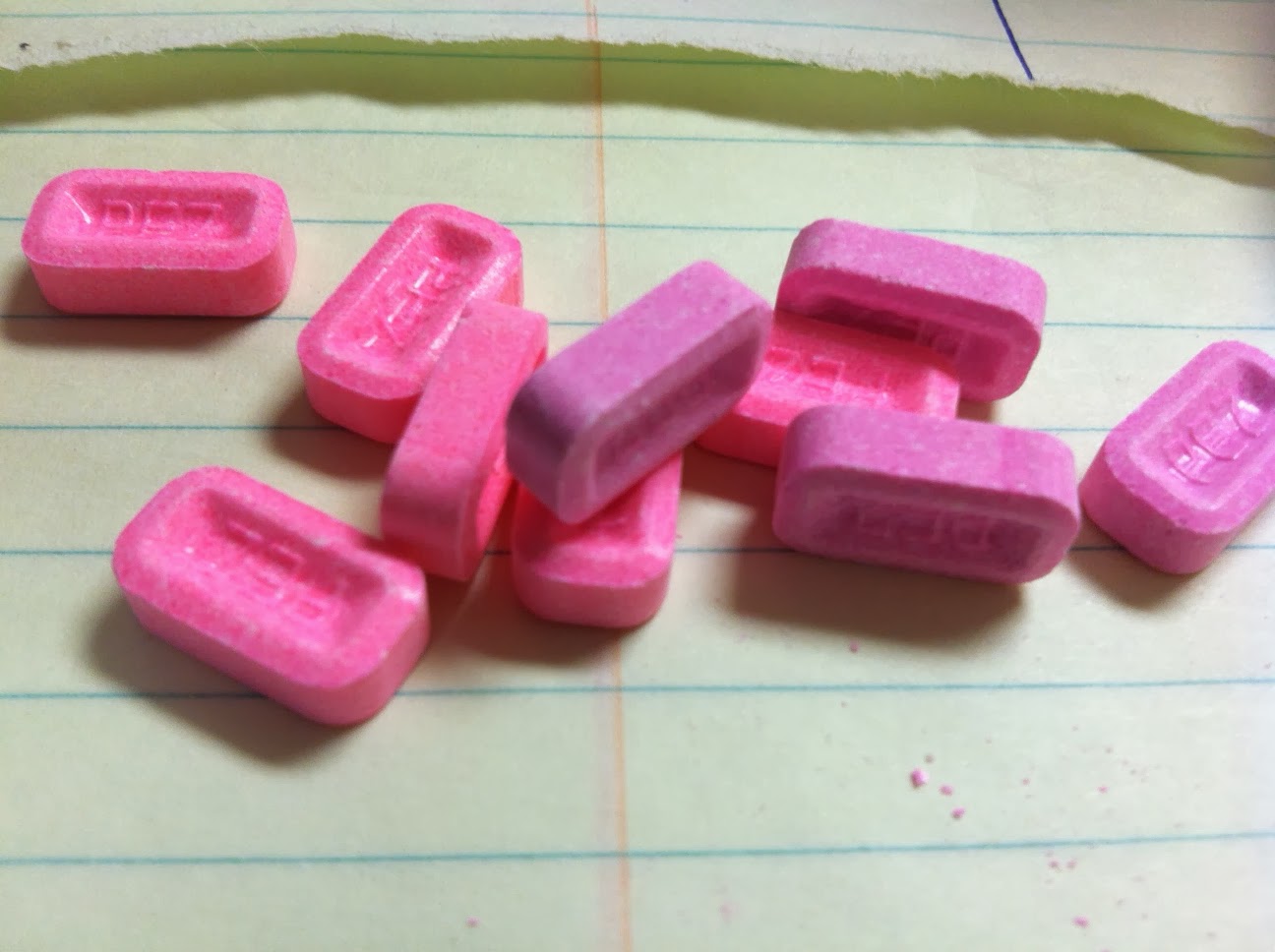