I tend to feel it more when I am experiencing intense emotions. Tonight, for example. I was watching “Derek,” quite possibly one of the more intense television shows I’ve ever watched.

It’s just amazing. I can’t really even begin to describe it. The premise is of a care-worker in a nursing home in England. Shot in the ‘mockumentary’ style of The Office that Ricky Gervais made famous (after, of course Rob Reiner did it in This is Spinal Tap, but I digress).

Anyway...it’s amazing. If you have Netflix, stop now and go watch the Pilot episode. It’s 22 minutes, this blog can wait, trust me.

Anyway...the emotions from the show are intense. And I think that’s what triggers the ‘awareness.’

I don’t really know what else to call it at this point. I mean, I know that there have been ‘past lives.’ Only, as I’m becoming more in tune with things, I am realizing that they aren’t really ‘past’ at all. More like...there are an infinite (or may finite) number of universes that co-exist where due to an infinite combination of choicese, different things manifest.

In the ones that I have become aware of, there is also an Andrew Todd Skaggs. These Todds have different lives from the one I’m living now. Very different lives indeed. And I’m getting glimpses of them as I open myself up more to the light and love of the universe (more on that another time).

Seriously, did you go watch Derek yet? What the fuck man? It’s going to help the rest of this make sense. Well, maybe not. but it’s definitely a trigger of intense emotions.

And I think it’s the emotions, that ’s really what fosters the awareness. All these day dreams I’ve had about what my life will be like some time in the future. I think all of those are and have always been me glimpsing in to one of these other universes and tapping in to the memories and experiences of the Todd that’s in that universe.

I mean, that just makes sense. There has to be a common thread in all the Todds that exist in all the universes. I don’t really know how to explain it. Other than to know. Just know that it is so.

And I begin to see, as this happens more and more to me, why some people go crazy on the road to enlightenment. Why some are locked up in nutter butter houses. Not necessarily for what they know, but the fact that those around them are unsure and cannot accept it. I mean I wonder if it were happening to someone else and I had never experienced ‘the awareness,’ if I could listen to someone talk about other ‘thems’ in other universes existing at the same exact time and slipping in to the conciousness of these other ‘thems.’

I can see where it would seem a little far fetched.

It makes me wonder though, if there’s another Todd in one of these universes who has slipped in to my conciousness and seen what I’m going to be in this plane, in this universe.

And if so, is he going, ‘Fuck dude...sort your shit out mate!’ (that’s what watching a lot of the BBC brings me...I’d apologize, but I’d likely say something very much like it anyway...and you already know that or you wouldn’t be here, reading it for this long. You’d have proper fucked off long ago dismissing me as a nutter. But you haven’t. Because part of you thinks I may be on to something with this whole ‘awareness of multiples’ thing).

Too long the spirit inside this physical body has been asleep. 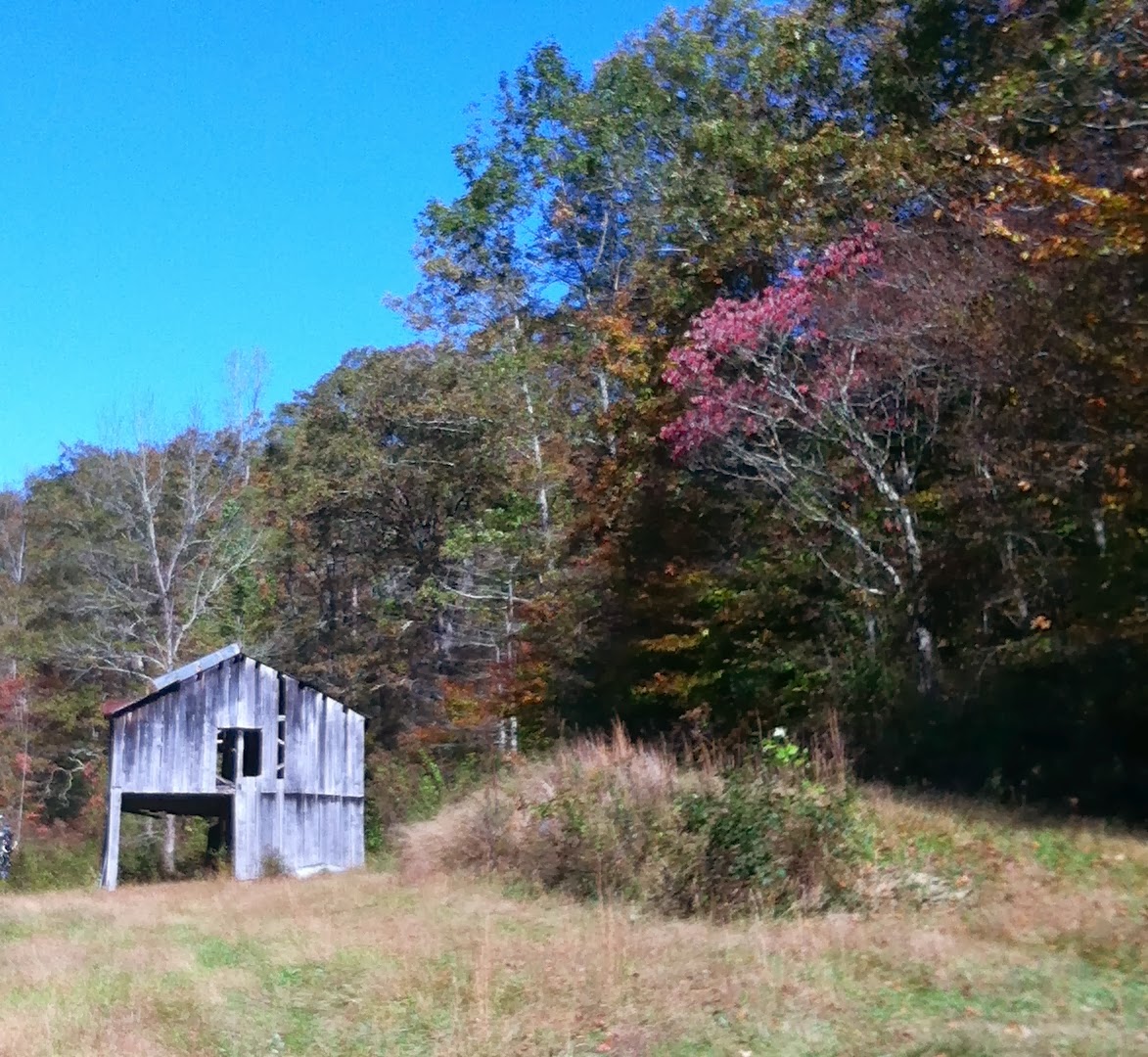