The Gravity of the Situation

I don’t often get to blog from the actual plane on any of these work trips. Mostly for a couple of reasons...length of flight is the key...and dammit..I misjudged my time so this post won’t be completed on this flight either.

I’ll get the chance to correct this little time change oversight on the flight home Tuesday. We have approximately a 2 hour flight to Nashville (and I get to add another glass to my airport shot glass collection). We’ll see how that goes.

All time change bullshit aside, today was an insanely calm travel day with little to no mishaps.

I opted out of checking a bag since we were going to be here for such a short period of time. So..there’s a win there (although the one time where bags fly free--and I don’t need to check one...might check it on the way home just because pulling the CPAP out was kind of a pain in the ass).

There was a good 90 minutes between our connecting flights in Chicago. So even if the weather had gone tits up (blame the BBC), we still had time.  We landed and it was still mostly daylight.

I have to say I MUCH rather fly Southwest than any other airline. Sure...there are 3 seats, but somehow there’s still more leg room and more room to do things like actually get my laptop out.

We got the car and got checked in to the hotel with no issues. As I was checking in, they told me my room was upgraded to a suite (thank you Marriott Rewards). Dude...Suite is a misnomer. This room is literally bigger than my whole apartment. I know you think that I am misusing ‘literally’ and you think I should have used ‘figuratively’ instead. But you’re wrong. It’s LITERALLY bigger than my whole apartment. I shit you not, my hotel room has a guest bedroom. I could get used to this (only it would mean I’d be traveling a lot, and I’m not really down with doing that much more than I already have been doing).

Tomorrow I get to do something I have never done...I get to go to a Soft Opening for one of our new stores. It’s pretty cool. Sure, I still have work to do, I’m not just standing around looking pretty, but it’s going to be neat to see what the store looks like when it’s brand new. And the Brooklyn store by far is my favorite. I’ll have pix tomorrow night I’m sure. Or Tuesday on my flight home. However it shakes down.

I had something terribly funny and clever to say, but apparently it was only both of those things at an altitude above 10, 000 feet.  Maybe it will come back to me on the flight home. It was something about gravity..OH...RIGHT...

It was actually as we were landing....

I got to thinking of the number of people that get worried that there will be problems when the plane lands. And I just laugh. The hard bit is take-off. THAT’S the part that really pushing the boundaries of defying physics.  Landing’s easy. That’s Gravity. That’s going to happen one way or the other anyway.

And with that, I’m off to bed....but which one. Maybe I’ll sleep in one bed one night and the other bed tomorrow night.  Oh the opulent life...haha! 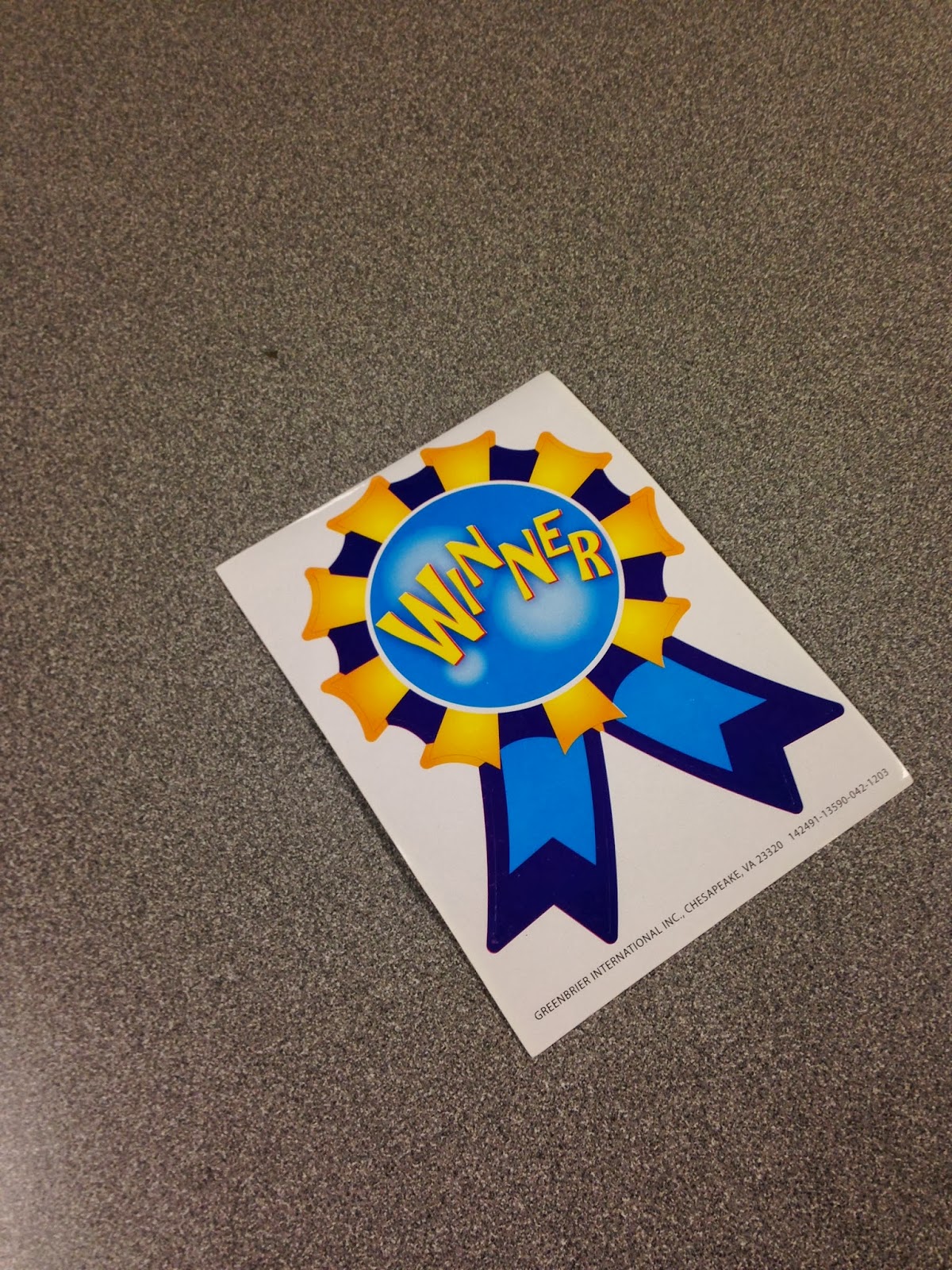