What I Forgot in Nashville

So...yeah. On another flight. And I have to say that the iPad Mini with Lifeproof case is truly the bomb. Still using the Logitech (separate) bluetooth keyboard. For a couple reason, really...it's about the size of my laptop keyboard and keys on the keyboards that are built in to the iPad Mini cases are just a bit too small.

I guess that's really two sides of the same reason, isn't it? I'm really thankful for the aisle seat right about now. What is it about airplanes and busses that makes people think it's ok to just fall asleep on them? I guess subways are the same way. Dunno. But kudos to my rowmate for not dropping his drink as he's napping. And kudos to my other rowmate for not shanking him. He's out of it, it seems. He just ordered a coffee with cream and ten packets of sugar. That's a crapton of sugar. I'm wondering if he's not cleaning up from something. DT's maybe? Not sure. Dont' care (from the sense that I'm not judging him or anything).

Speaking of coffee...what is it about someone that if they're sitting next to you and scratching themselves all over, you suddenly feel like you have an itch.

So...the Queens store is almost ready to open. I think my tasks there are just about wrapped up, so I'm not going back (as far as I know) for work. It's been a long road. But it's cool to see how excited everyone is to get the store open. 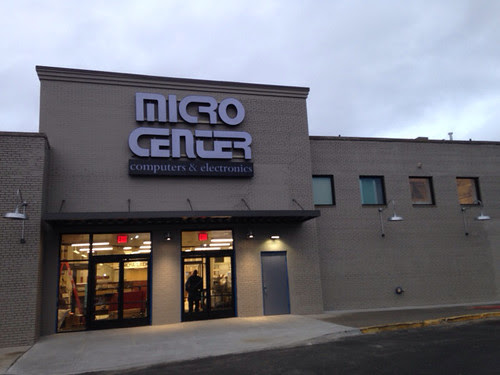 Alright...old boy is scratching everywhere...and has a pretty hacking cough. Not sure what that's about, but I hope he's OK.

It's been kind of a crazy week.

Seriously...coughing on a plane. Where do those germs go? That's just the worst...isn't it? Or when you're the once coughing. So...funny story. I forgot to pack tennis shoes. NBD, I figured. There's a National Wholesale Liquidators next door to MicroCenter. Figured I'd pickup a pair of cheap kicks. I found a cute pair of knock-off Chuck's for $10. They were size 12. Again, No Big Deal...I've worn 12's in Chuck's before. They fit.

Not the Fake Taylor's. I felt like my feet were getting torutured. After wearing them twice. I chucked them. Well, actually, I left them on the hotel bed with a note. "I have worn these twice. They don't fit my feet. If you know someone they will fit, please take them."

When I got back to my room, they were gone. Back at NWL yesterday I found a pair of REAL Chuck Taylor All-Star's. Size 12. They fit famously. I have to say that I'm pretty pumped by it. AND...they're hemp. Which means...what? When I'm done wearing them, we can throw them on the fire and have a nice party? No...dunno. But they are comfortable.

OK. This dude is kinda freaking me out now. Coughing. Sneezing and scratching every square inch. Jeebus.

Peace out for now. 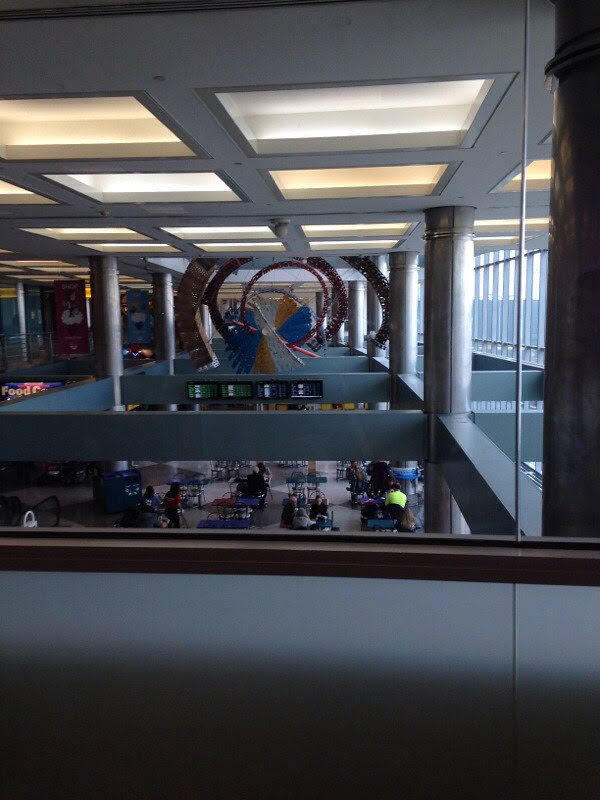