On My Way Back To Me

I am finding as I go through this particular lifetime that it is not the major events that make the biggest difference, but often a lot of little events.

Take for example, a couch. A couch that was purchased when a married couple was moving in to their first house. Their first big purchase together (the house, not the couch).

Fast forward 7 years later...or maybe 8. Heck it might have even been nine years by that point. Who can be expected to keep track of that.

The couple is divorced. The husband takes the couch because he's the one moving out. And he doesn't really have the money for furniture.

But every time he walks in to his place. This place that was supposed to be his next chapter, his new day, he sees that couch.

That piece of shit couch.

So...yeah. I am he. He is me. And I got a desk. Because, well, my 6 ft. Steelcase desk was also hers. In the sense that it came from an office sale at her old office. That old desk is going to go too. And finally the last thing to go will be the TV stand. And possibly a bookshelf. Those will be the last pieces of anything of hers that are here. The last ties to that life. That past life.

It's funny when people ask if I believe in past lives. And in their minds they always go back to some famous character in history. But I think the truth is much simpler.

I've had many past lives in this time around on this planet. Each new "Chapter" of our lives, each major transition...THAT'S a death of the old and birth of the new. Isn't it?  The Todd that was married to his baby momma is not the same Todd that sits here and writes this blog. I mean, pieces of him are the same. And I recall many aspects of that life. But I'm not the same man. Nor am I the same man now who was married to N-.  I'm not. No one has asked, but just to stave off the question--no. I would never go back to her. I have no desire to reconcile or try to rekindle anything with either of my ex-wives. The man they each married is dead. And the man I am now knows better. 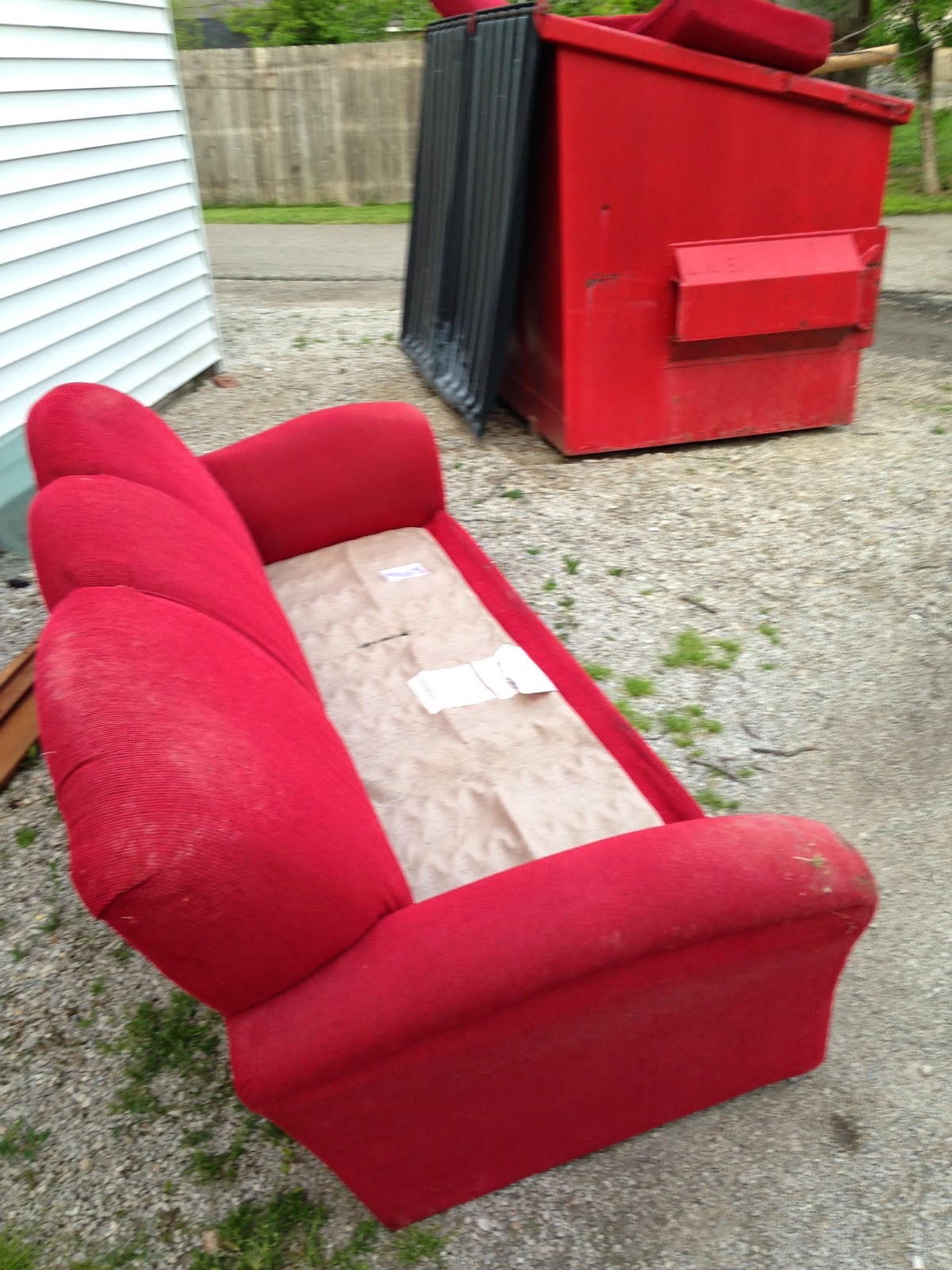 The desk will go another evening this week. I already have the new one assembled and put in to place. It feels good to be typing at an actual desk that is mine. I mean, I suppose the other one was mine, too. But I didn't count it as such.  Here's the new home to my writing  (since obviously I'm not sitting on the couch writing this just yet (at least not until I get a new 'apartment sofa'...a.k.a. Loveseat). 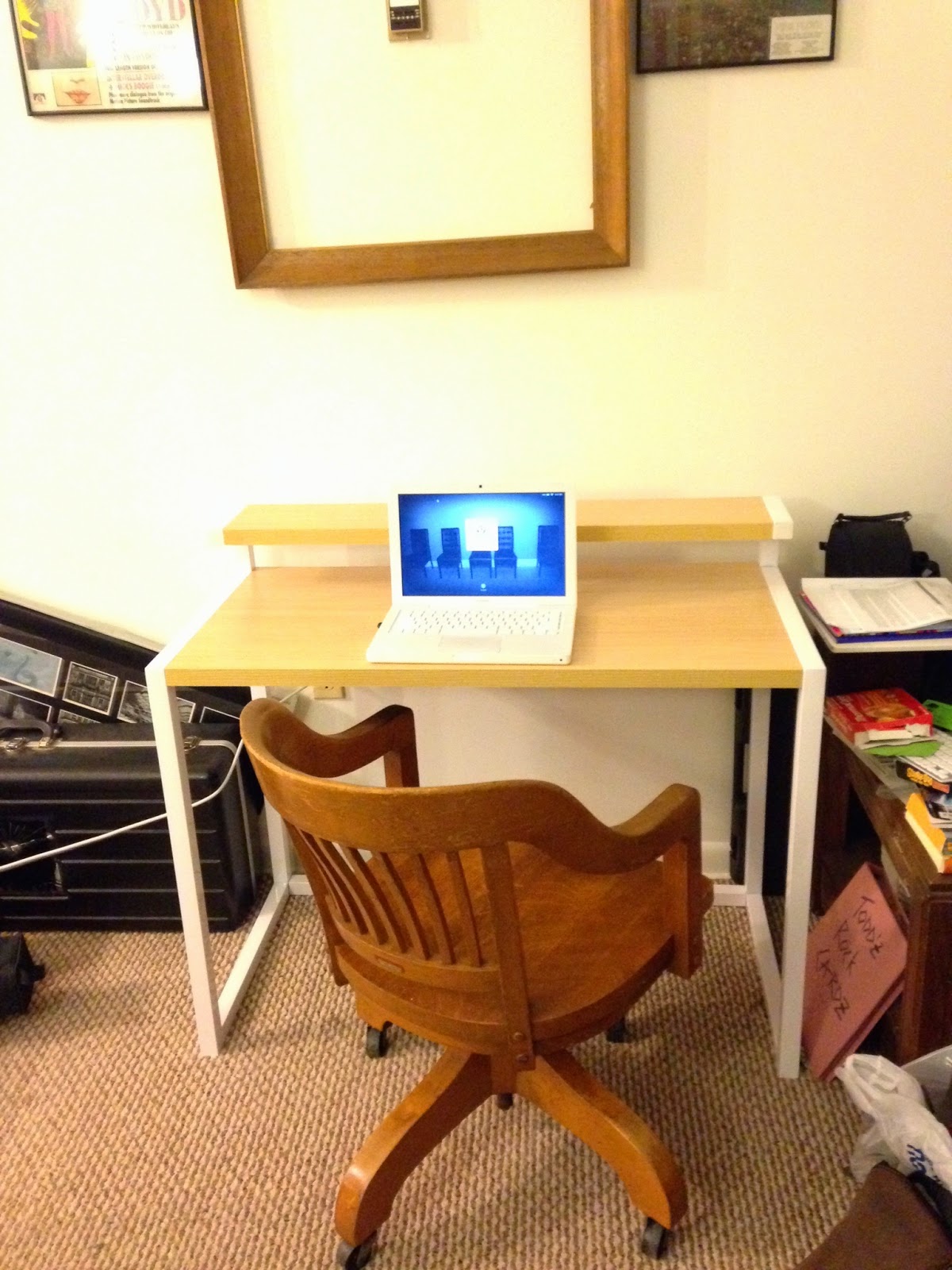 It's about 1/2 the size of what I've come to call 'that big ass desk' and it still fits. I'm going to need to work out another solution for my recording gear when I get back in to music, but I'm ok with that.

And with that, I leave you with something from my dad, given the ole A.T. Twist.

Dad is fond of saying that 'every fighter has a plan, until he gets hit.'  I would posit, however, that the best fighters, the true champions have a plan for precisely the moment when they do get hit.  You see...I think it's a little too self-serving to think that we are never going to get knocked down in this (or any) lifetime. It just doesn't work that way Of course you are going to get hit. Of course you are going to get knocked down. That's part of it. That's the point---to GET BACK UP. Isn't it?

Success is getting up exactly one more time than you are knocked down.

And with that, I leave you with a bit of the surreal....you're welcome. 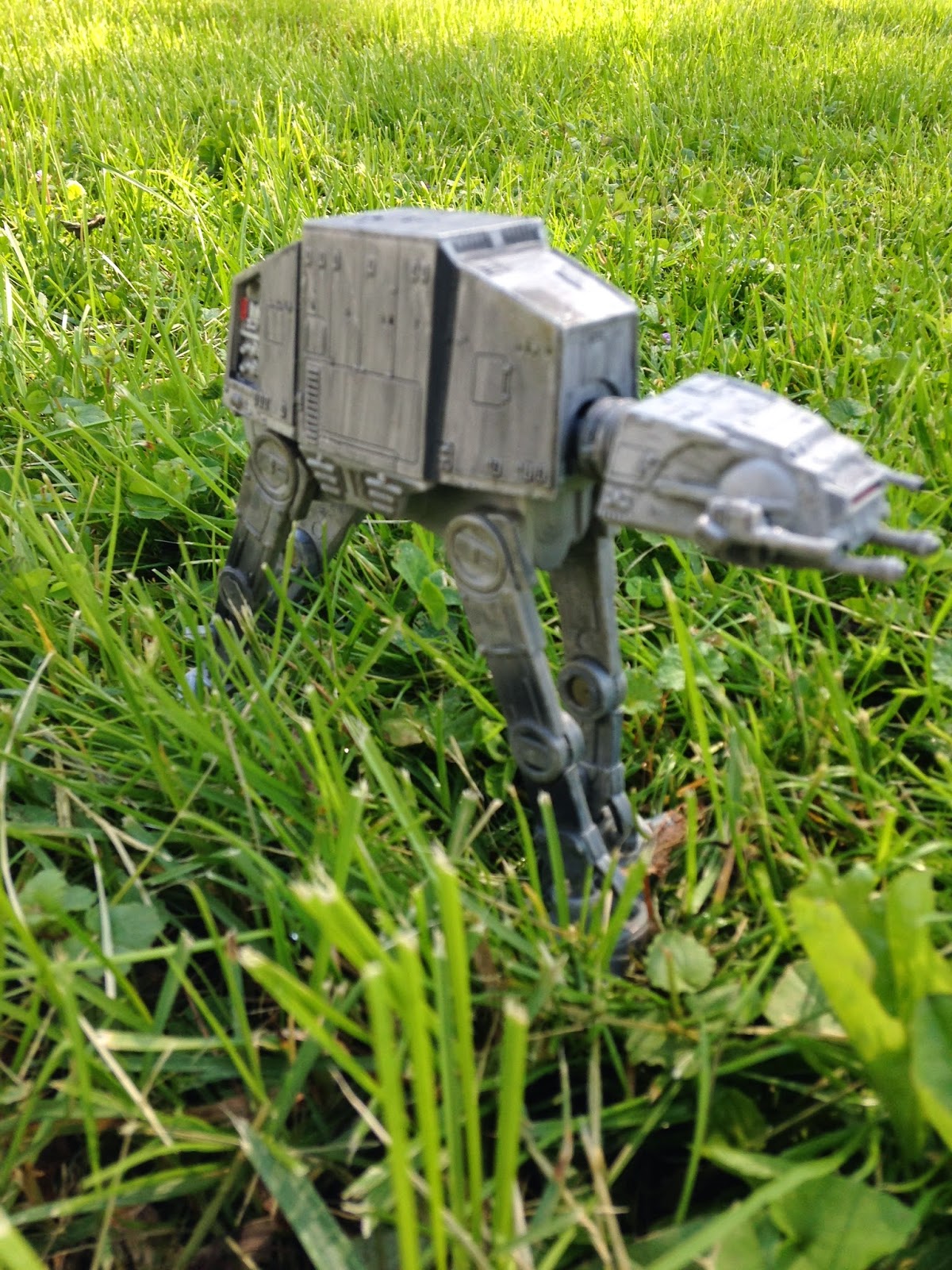