I don't know if this is progress or not, but I seem to have fully settled in to my new life. There was a moment earlier this week where I thought I saw one of my ex-wives in the new vehicle they had purchased post-divorce--and that was a good thing. There's always that 'what will I do if I see them?' moment (at least there is for me). And while it may not have been her, my mind is satisfied that it was. And that there was no long term weirdness. It's not that I want to see her-I don't. It's just that moment of 'if I do...what will I say.' And I concluded based on this glimpse, that I really have nothing to say. For me there is nothing unresolved. I forgive her. I forgive myself. That's it. There seem to be some minor lingering frustrations when certain things are brought up in conversation, but those will fade. That chapter, in so many ways, has closed. I look at the person I was and those 12 years of my life really look like I'm watching a movie of someone else's life. Which...is kind of fun, to be honest, because the movies I love the most are the ones where I can see myself as one of the characters on some level.

Is that really progress?

Don't know.  To be completely honest, with some of this shit I'm just looking at the day by day operations of A.T.Skaggs. And that's going pretty good. The new life is pretty well vetted out and has become not 'my new life', but rather 'my life.'

I'm in the middle of another Advocare 24Day Challenge. I was very successful with the first one I did--16lbs lost and I went on to lose nearly 70 lbs. I wasn't able to keep it off because of injury. But subsequent challenges had not equaled the success of the first one. And I realized it'd because I made little "allowances" here and there and didn't really stick to it the way I did that very first time.

I was so bummed. For 10 days I've been looking so forward to this pizza. It was going to be even more of a reward today given the chaos I was swimming through at work. First of all, they were 30min. late. And the wings were tiny. And the pizza was barely above lukewarm in temp.

In short....I would have done better with a frozen pizza.

The good side of it is, that while my thirst for pizza has been sated for now...it wasn't so fantastically good that I only want to eat pizza now.

I actually missed my tuna salad wraps after eating the pizza.

And THAT is the shift I will need if I'm to get back down to my fighting weight. Missing the foods that make me feel good (not just the foods that taste good).

In other news, the novel is coming along, albeit slowly. More of it is written in my head now than in the txt file on the laptop. And that's ok. I have a feeling I'll be taking a few days off and just doing nothing but writing in the near future. Or my brain will make that shift and during every free moment, I'll be consumed with writing.

And I'm ok with that too.  In my mind, I am an author. A writer. A story teller. In my mind, anyone who reads my work will enjoy it and take something away from it. And maybe that's unreasonable to think.  To be honest, I don't care if it is or not. That's just my takeaway from all of this. Writing is a passion. A gift that was given to me. Whether it's good writing or shit writing, I believe that it touches people on some level. I don't think that's really arrogance, it's just what I believe.


Perhaps I am an unreasonable man.

Dude, I fucking hope so! 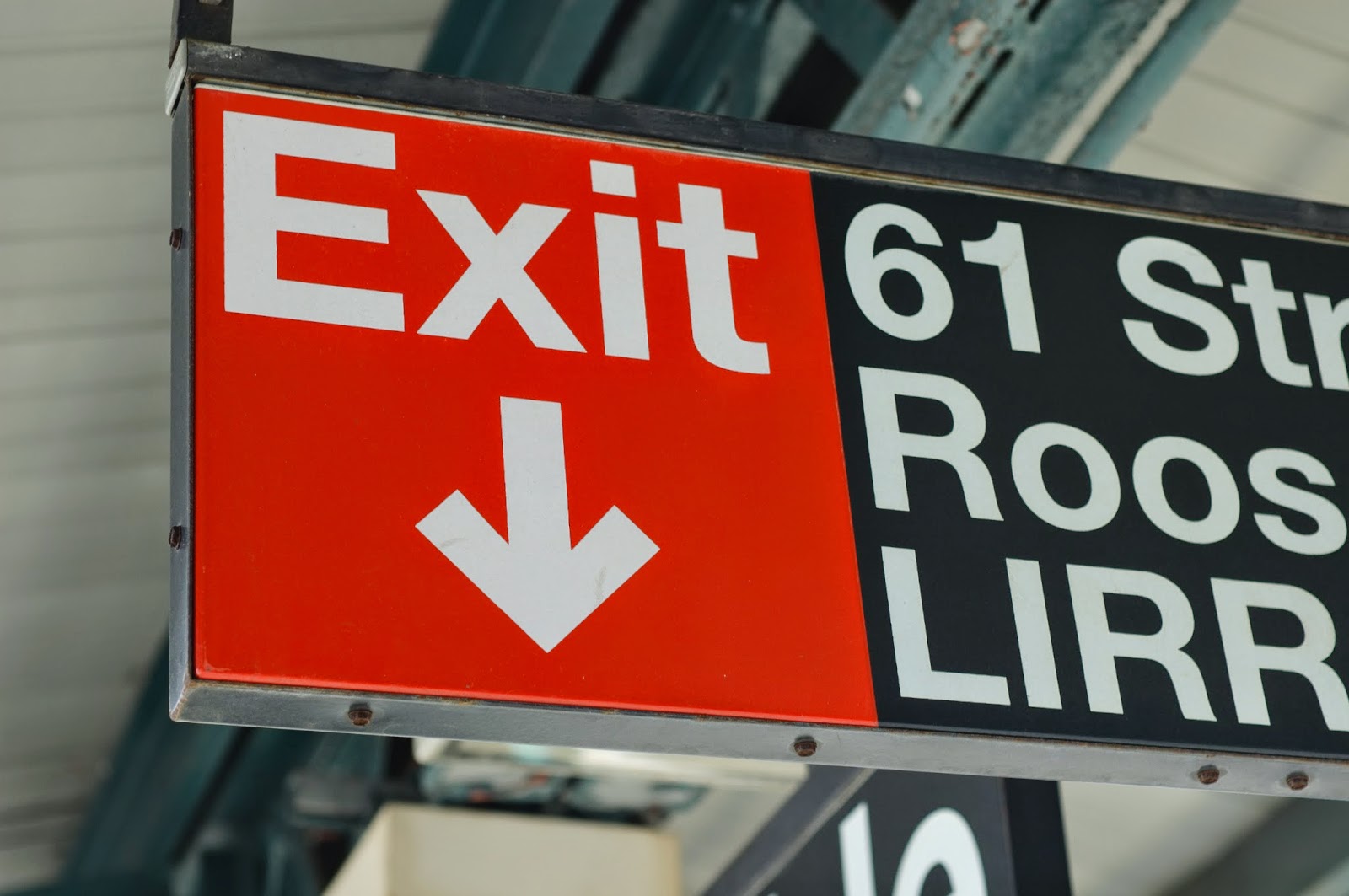