Dark Nights (knights) of the Soul

The subtle irony about taking this approach is that many times it helps temper my reactions all the way around. So weather an event is in my control or not (again *), I am learning that it only intensifies by the type of energy I give it.

If things are going tits up at work and I freak out, then suddenly the situation seems compounded somehow. If I approach things calmly, focusing on what needs to be done to get us through the situation, then it tends to go more smoothly. 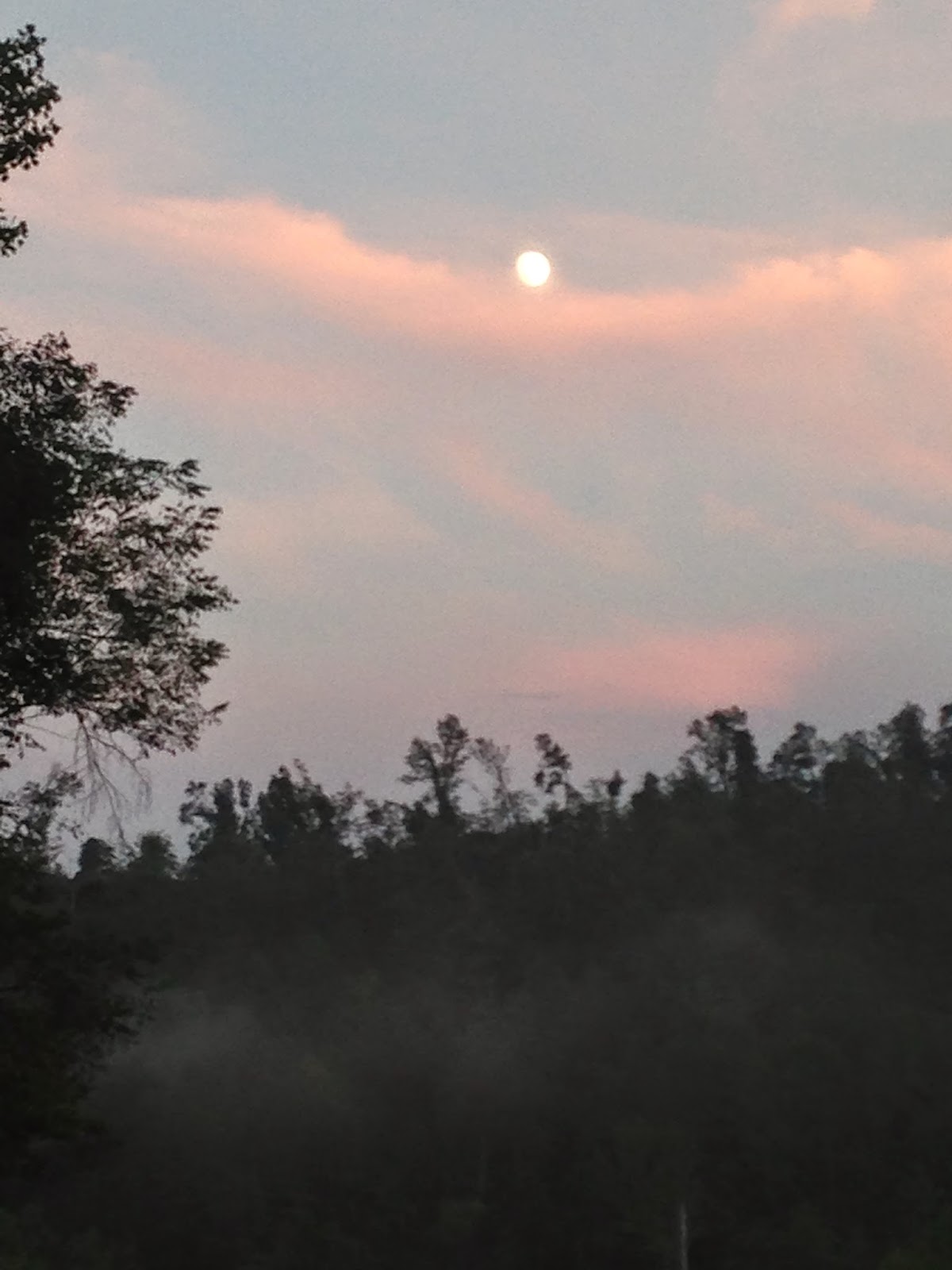 All of this is well and good. And for the most part it actually works as serenely as it sounds in the above paragraphs.

But not always. I'm discovering a weird fact about myself. I'm a contradiction.  I need to be around people. It's how I'm wired. I get that. But I also get to a point where I just don't want to be around anyone. I can completely understand the Irish Exit. One minute it's awesome. The next minute I want to get the fuck out of dodge.

I don't know that I'm going to go full-on hermit or anything like that. I don't know. I'm not sure if it even makes any sense. When I get asked to do things I go through this whole inner dialog.

Meh. You know what...screw it.  I don't really feel up to going on Dr. Phil with my inner psyche at the moment. I'll save the suspense. I'm not mysterious. I'm pretty simple to read. I like what I like. Sometimes I like living alone and the freedoms it affords me (call before coming over, I may need to throw on some clothes...just saying). And sometimes living alone scares the living shit out of me. And it's not that I'm afraid to be alone. Sometimes I think, though, that while I don't really mind living alone, I'm not too keen on dying alone.

I faced my own mortality a couple of times in my 20's. And having someone to share that with....someone to go through it with, makes it that much more bearable. Recently when I let WebMD convince me that I had tremors (or parkinson's or whatever horrible thing you get when it tries to assemble random symptoms in to one cause), I sat alone in my apartment and pretty much just open wept. I had friends could have called, but that's not really the same is it? Not really the same as having someone just know and put their arm around you.

When did you first think we were in trouble? she asked him.

I can so identify with that. I look back in both marriages (and many relationships in my life) and see those moments. Those "I didn't wake you up" moments.

But maybe I wouldn't be. Who the fuck knows? That's the bitch about the 'what if' game. I mean...if I had stayed, I assume (based on my current worldview), that I would be miserable because I wouldn't be the life I'm living now. But maybe that life would have been amazing and this life would have been odd and reckless. Who can say? It's a dangerous rabbit hole to dive down. So I generally prefer to take those 'what ifs' and make them in to stories that are fun to read but not really too much like my life.

But...back to the *.
Control, as it pertains to this world is a funny thing. I am convinced that this world is a menagerie. This is a shell. My spirit is taking this path because I long ago agreed to it before I took this particular (and might I add, devastatingly handsome) corporeal form.   I am doing what I am meant to be doing.

And I'm also convinced that despite any evidence to the contrary, I am on the cusp of being the published author that I've been dreaming about since I first read Tolkein at 7 years old.

And sometimes, to be completely blunt about it, that's the shit you need to get you through those dark nights.

Have a fantastic rest of your day my friends!
-A.T.