Case in point is re-activating my Facebook account. I was so adamant about the evils of social media. I thought for sure that, yeah, there may be some good things about them, but for me, the bad outweighed the good.

After 4 months of social media abstinence, I dipped my toes in to the water. I set up a new Twitter account and posted a few tweets. Followed a few people. Had a few people follow me (@atskaggs71) and that was that. I didn't feel any of the familiar oh shit, I'm falling down that blasted rabbit hole again.

And then my friend passed away. I missed all of the mobilization that seems to only occur these days through social media. It has become our preferred method of communication. The times have shifted. Facebook is the default. Don't believe me? pay attention to commercials and print ads and see how many of them actually list a web address for the company or product being advertised. I'd wager that a healthy percentage of them now reference Facebook.com/yourcompanyhere.

And that's cool. I mean, hell, my 90 Gramps has a cell phone. I don't think he's texting on it or posting pix on Instagram yet...but it could happen.

So...in my months of reflection, I realized that I missed the contact. Even if it was only contact in the cyber realm, it was still contact. I didn't realize at that time how much I still felt I was a part of peoples lives. But here's the important thing.....I never realized until this weekend how many people felt connected to me.  There is a distinction there. It was a very George Bailey moment of not realizing how many people we touch in this world.  Each and every person on my friends list means something to me. Some more than others. And some mean more to me in the physical realm, but to know that I also meant (mean) something to them was humbling. It helped me realize that most of us are dealing with some form of fucked up shit in our lives to some degree. Some people put it on blast in social media...some people keep it hidden and put on a brave face. But each of us has something that wakes us up in the middle of the night in a cold sweat.  And if something as crazy as Facebook or whatever can help ease that burden, even if only for a quick click of a 'like' button, then maybe it's not all that bad.

And I suppose that's the growth for me. I can admit that maybe the issue was not the application (although there are some aspects of Facebook and other social media applications that give me pause), but maybe instead it was me. PEBKAC. Problem Exists Between Keyboard And Chair.

In any event I think it's a good thing. Or will be. Making sure I get what I need out of it this time and at the same time being there for my family and friends. 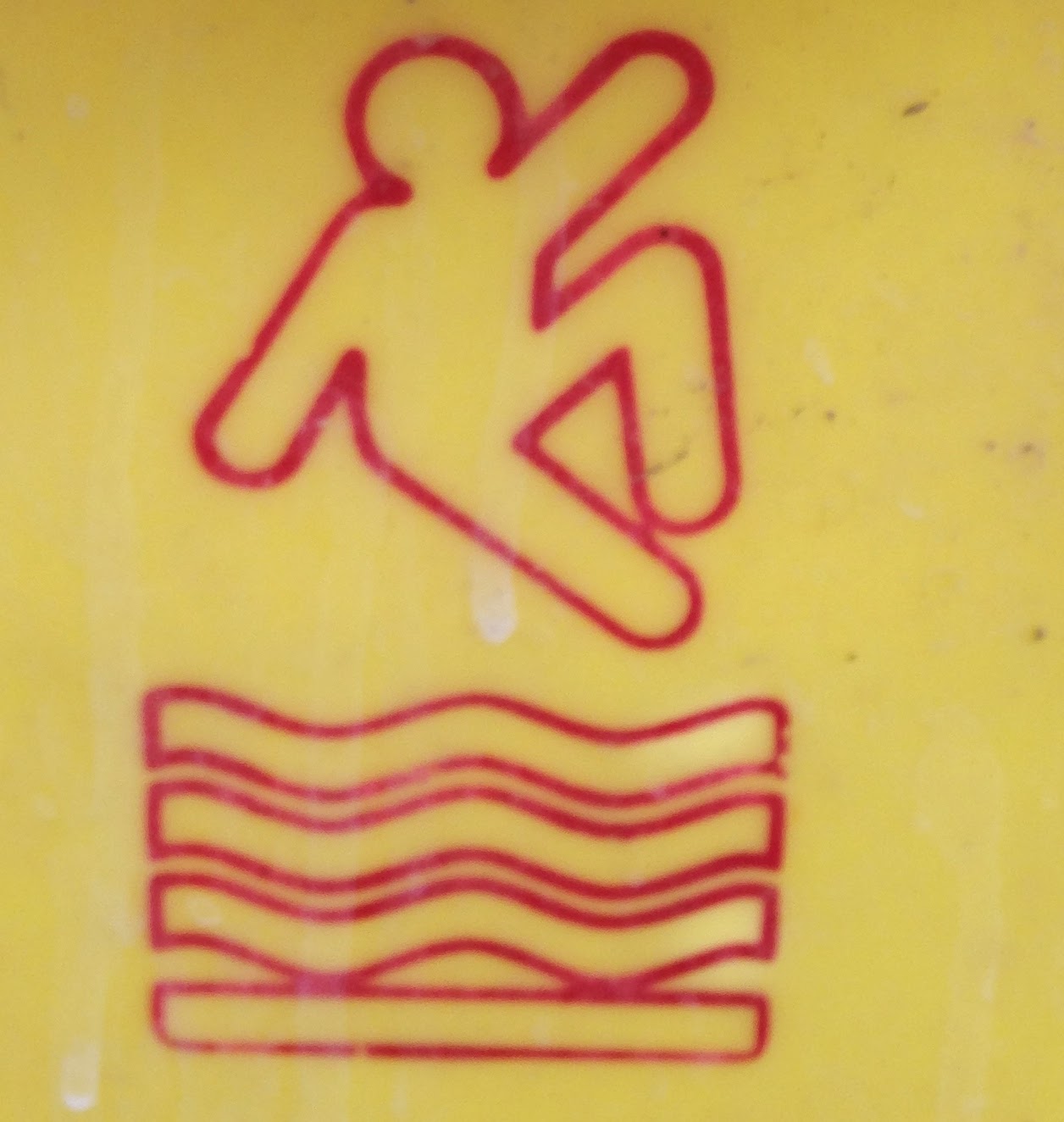