Need to Write Some Music

During my time in New York last year (this year? both?), I had the bright idea that while fritting away all my spare time in the hotel (ha!), I would work on some music.

I had (still have) an idea to do an album using only the iPad. I have several apps for it on the music creation side. And I figure if I do wind up doing vocals, I'll run them through the mic on either the earbuds that came with my iPhone or the Polk ear buds I travel with.

So...that was the plan. I got a couple riffs and ideas sketched out on a few of the flights. Most are just really rough drafts of songs.

And then there's this.  Lyrics I wrote on one of my trips to Queens. I don't have music for it (yet).
Not sure why this all came to mind, other than the fact that I'm getting geared up for a trip to Houston next week. Might just have to do some more work on the 'album' on the flight down.
-*-

Sitting in a hotel room,
As the rain beats down in Queens.
In that syncopated heartbeat,
I wonder what it means.

Traffic rushes forever by,
Never knowing of my plight.
A pen without a poem,
On a cold Big Apple night.

The city never sleeps-
She's got far too much to do.
Planting little seeds,
That grow in to thoughts of you.

I'm much too far from home,
On such as night as this.
Only wanting you to hold,
Left dreaming of your kiss

And as she cradles me to sleep,
with her lullaby of Queens.
Dancing somewhere in the raindrops,
She tells me what it means. 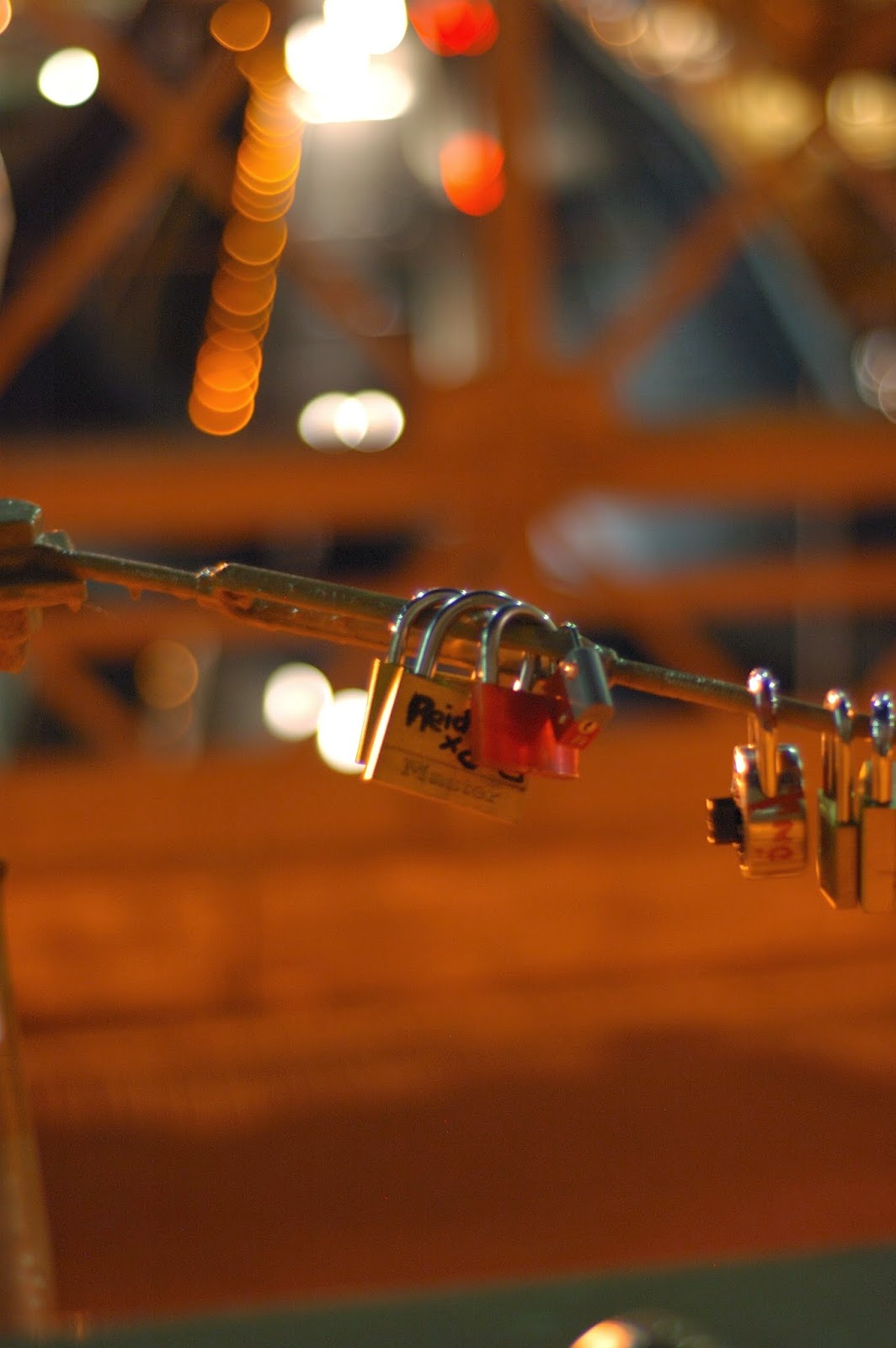