Not Of This World

I lost a friend last week.  Well, I mean, I didn't lose him per se. He shook loose this mortal coil and went in to the next room. The next level of the game.

I should be sad. When someone dies, we're supposed to be sad. Right? But, I don't know, I guess I don't quite see it that way.

I didn't grow up knowing Brad. I didn't know him in elementary school. I was friends with him in Jr. High and High School...as much as I was really friends with anyone (that's a story for another time). But he wasn't someone I saw myself keeping in touch with. It sounds mean in the current context, I suppose, but the truth is, if certain things hadn't happened our freshman year in college, the news of his passing would not have affected me the way it does now.

While he was in college, he suffered a spinal cord injury which left him quadriplegic. I remember the day I went to see him in the hospital....lying in the hospital bed with his halo on.  I saw two things in his eyes that day. I saw surprise. I don't know that he expected me to show up. Perhaps that was my surprise reflected in his eyes, because truthfully-I don't know why I went. But something in me knew I had to see him. The other thing I saw was a light. And it was a light I had by then become familiar with. A light I had learned to see in others. It was the light of an old soul.

And that was why I went to see him. It had nothing to do with the trappings of this world, this lifetime. The bond was one much older. I don't plan on trying to explain it. There's northing in this world's current lexicon that would even do it justice. But at that moment, I knew that there was a connection.

Years passed. Brad and I kept in touch as much as anyone does these days. But when I was going through my first divorce, Brad was there for me. Several long conversations on the patio of Jimmy V's. As my second marriage was crumbling, Brad was again there for me. Discussions turned from the patina of this world to something deeper. Something more spiritual.   I don't know the words. But that's ok. The words spoken don't matter.  With Brad it was never the words. The words were a hinderance in many ways.

It was his eyes.

When Brad had something important to share with you, it was always with his eyes. Deep sadness, or unending joy. A compassion and understanding that I have only seen in a few others. All communicated when his gaze locked with yours.

At least that's what it was for me.

I celebrate the moments I shared with Brad. They may not have been as many in number as his time with others, but to me they were every bit as valuable.

And I know one thing as sure as I am sitting here typing this.

I cannot mourn him.   He has lived at least 2 lifetimes on this earth. He died the first time when he had the accident. And then he was reborn.  This second passing is merely that. A passing. He shook off the second body he was given and has moved on to the room in this celestial palace that requires no corporeal form.

Energy can neither be created nor destroyed, merely transferred.

The energy and essence of that which we knew as Brad hasn't left us. It has been transformed in to something else.

I will see him again.

And the gift he left me, and hopefully the gift he left you is the inability to think of him and be sad. When I think of Brad, a big smile crosses my face. I know what a blessing he was during his time here in this world, and I know for a fact what an amazing light he is wherever he is now.

For that, I am grateful.

I love you Brad. I know previously, I mentioned that I hope you rest in peace, but the truth is I know you aren't. I know you are dancing...and running...and jumping...and singing.

And that makes me smile. 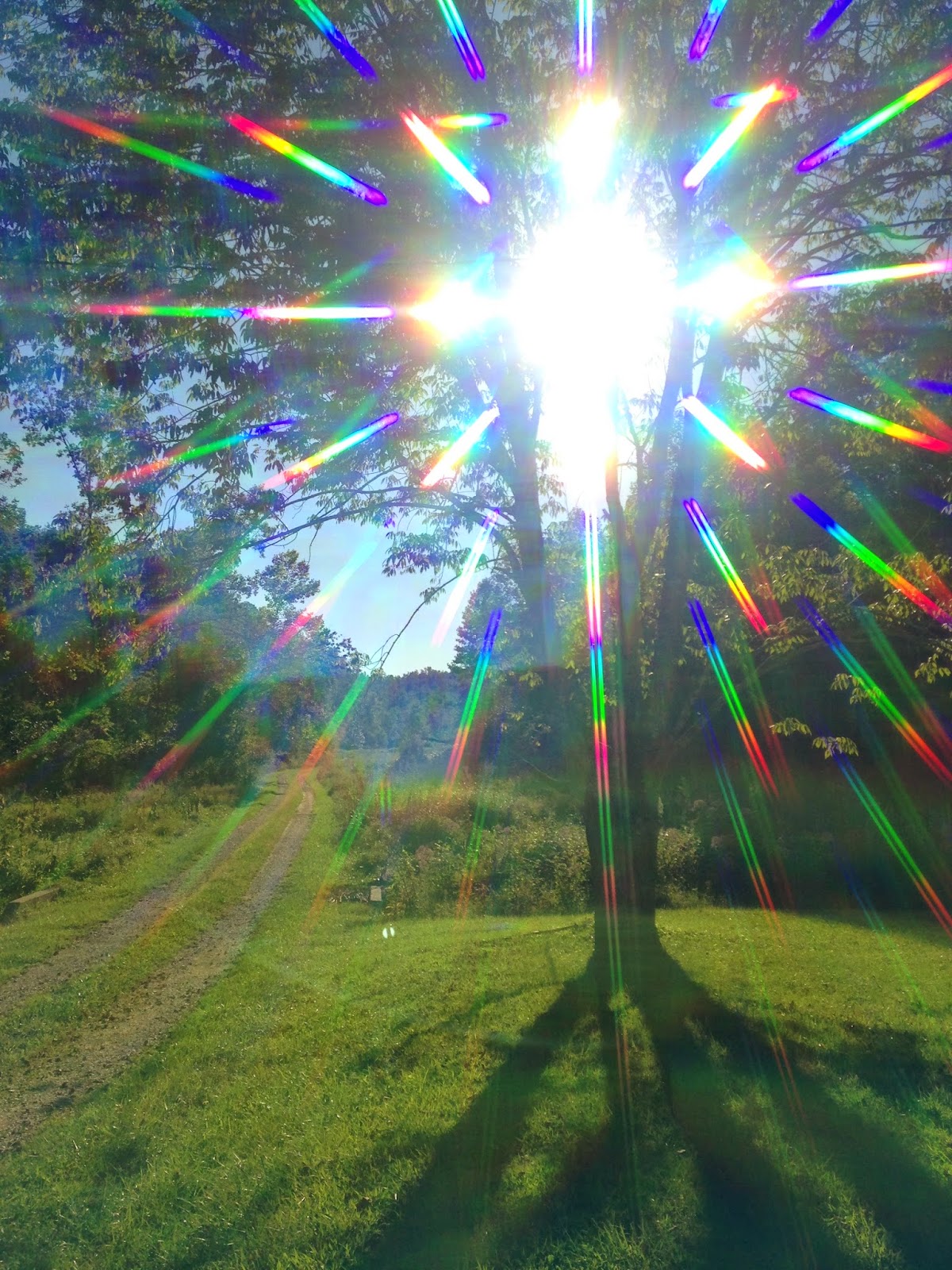