The End Is The Beginning

I know I've been on this kick before. It really hit me between the eyes when I first saw "The Matrix."

Love or hate that movie, that's not really my place at this point. I don't want to debate the merits of special effects or the derivative comic-book nature of the plot.  The point is...the MAIN message of the story (in my humble opinion) is this:

The end is the beginning.

It's exemplified to me most brilliantly and simply in the following.
Morpheus spent his whole life looking for 'The One.' He found Neo.

The end is the beginning.
The end of NEO is O.
The beginning of ONE is O.

The end is the beginning.

And in looking at a lot of my favorite stories and movies, that pattern holds true (except for Butch Cassidy and the Sundance Kid....pretty sure their end was the end).

But in my life, I'm seeing the same pattern.

It's so simple. One portion of life (or, for all intents and purposes, that life as I know it) ends, and another begins.  The life I am living now was a fairy tale. Not one that I ever gave thought to in any of my previous lifetimes. And yet, now, it seems so right. I don't know how to explain it, but things just make sense to me now. I see that everything that I ever went through was leading up to this moment.

It's kind of mind blowing, actually. I don't believe that anything in the Universe happens by accident. 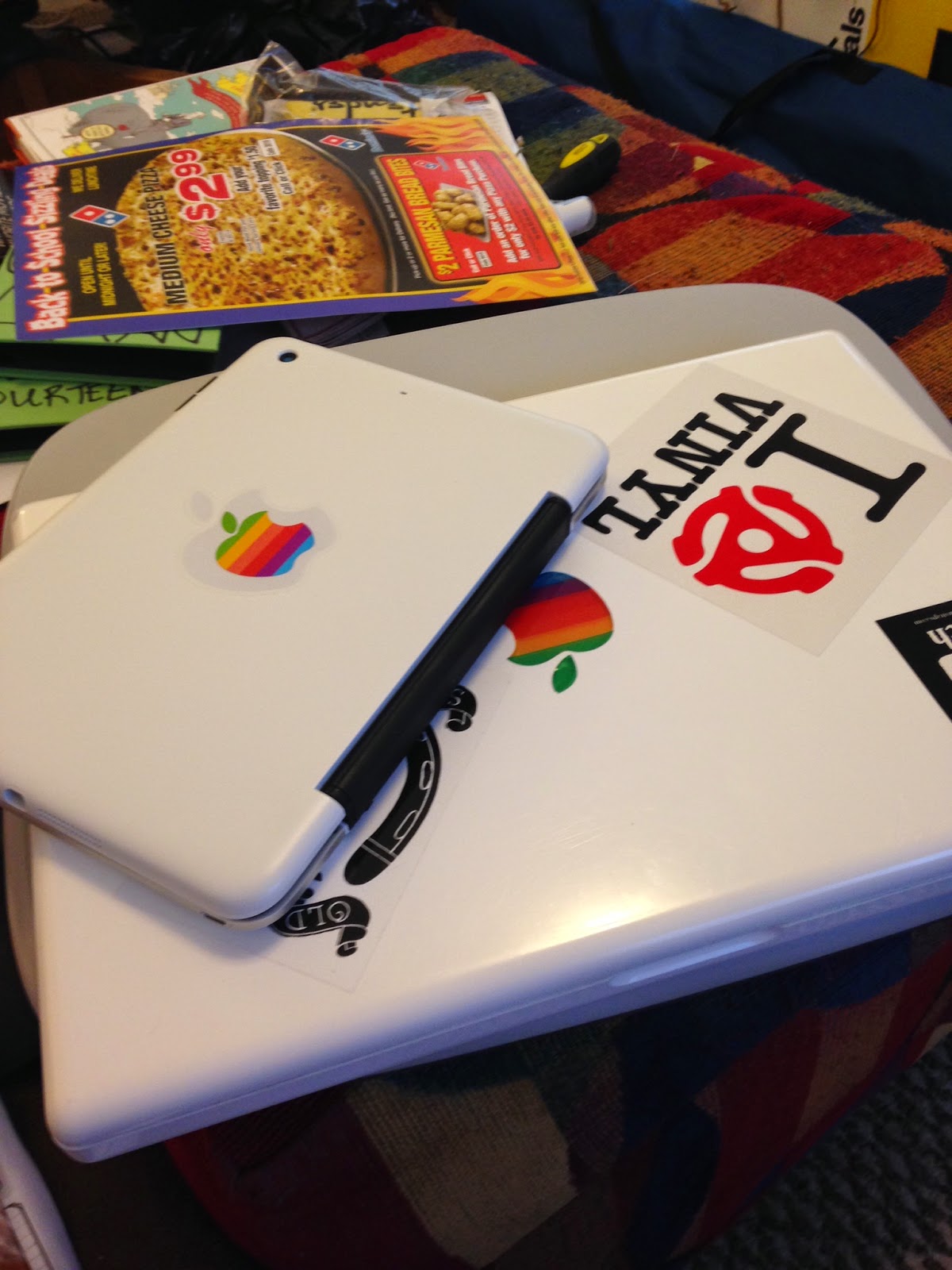 All those years of using Windows PCs (secretly wanting to be a Mac guy) led to me pretty much being a Mac guy now. Yeah. That really wasn't profound. Just more of a cheap ploy to post a pic that I took this morning for no apparent reason other than I thought it looked cool.

And now for something completely different. As you may or may not know, I was away from Facebook for months. I've been away from McDonalds and Burger King for years. Seriously. I haven't had BK since 2010 and it's been since November of 2011 since I've eaten anything from McDonald's.

What the fuck?  I don't really know how to process this. 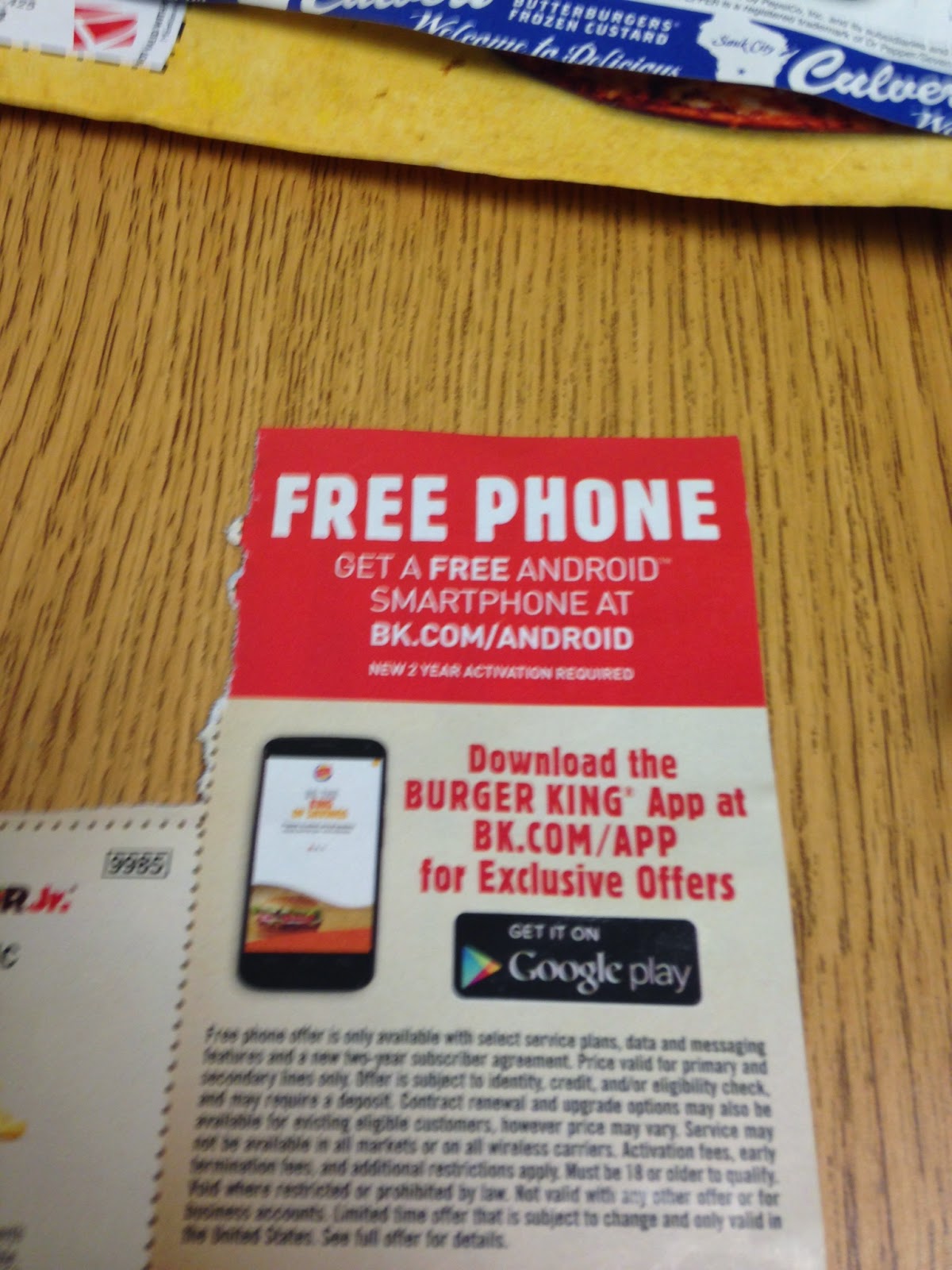 Luckily my lunch break is over.  And with with I leave you to the rest of your day.

Have a great one my friends!!