The Ostrich Approach to Social Media 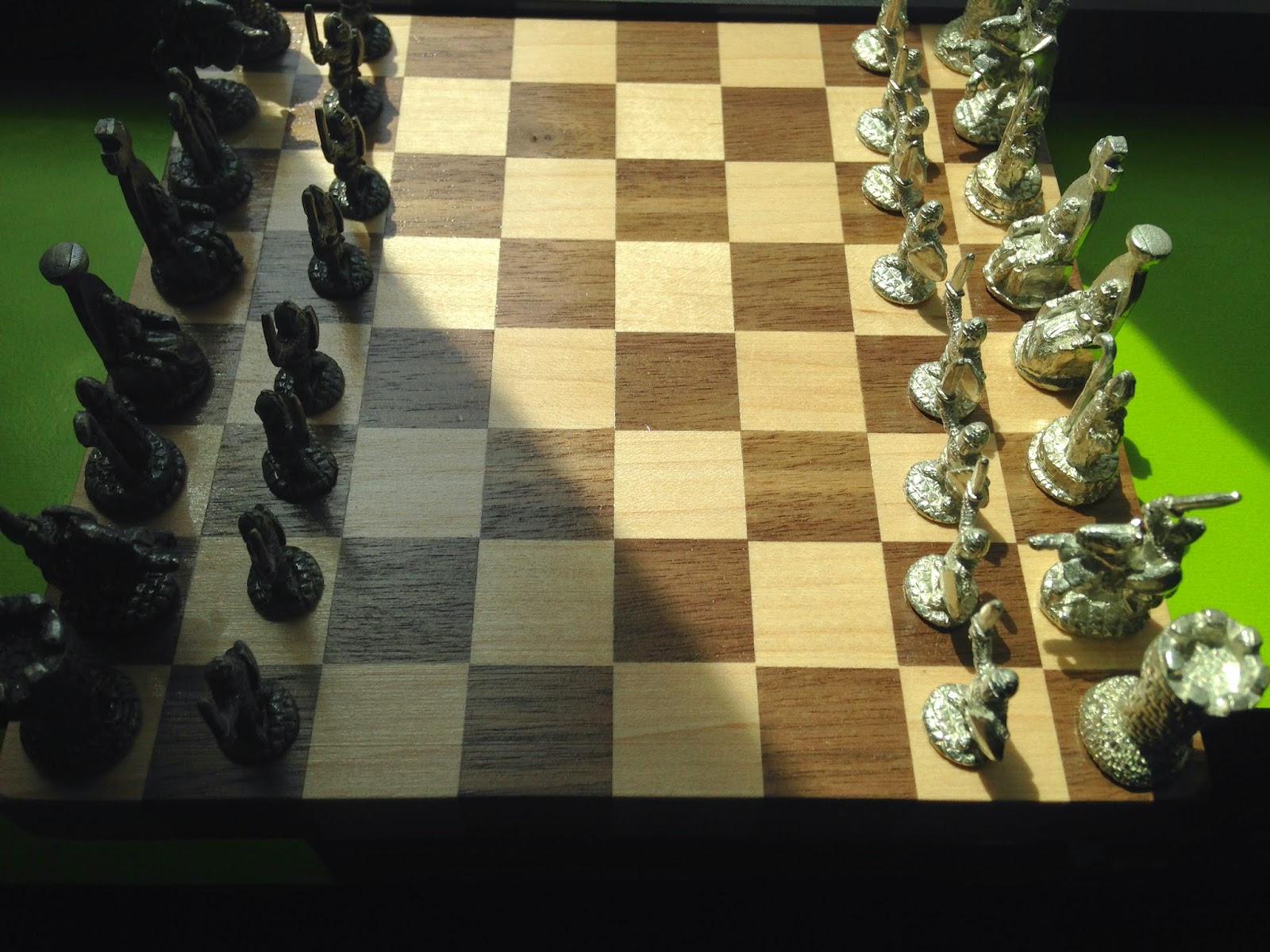 Back in May I had decided that I had enough of social media. I felt that it was causing me to become more anti-social. It was taking time away from doing the things I loved. So I killed all my social media accounts.

Funny thing is, if you deactivate your FB account, apparently it doesn't really drop off (I mean, it might, but after 4 months-it was still there. All it took to revive was a password reset).

What brought me back?

This isn't the first time I've left FB and come back. The first time I came back it was because so many people were asking about my journey to becoming a healthier Todd (nomorefattodd). And for a while I stuck to that. Then eventually, I fell back in to the old patterns. The seeking instant gratification...the thinking that 'likes' on Facebook had some kind of tangible value in the real world....thinking that some of the 'friends' on Facebook were actual real-life friends (and to be fair...many are, but others are merely on-line acquaintances and not necessarily on my calling list if shit goes south in my life. Don't act surprised...look at your friends list and tell me you don't have some on there that fit the same mold).

That's all well and good, Todd. But why the flip flop this time?

Good question. And the answer is simple.

When my friend Brad wound up back in the hospital and eventually shook this mortal coil, Facebook mobilized like nothing I've ever seen. And to be fair...I didn't actually see it. I was in the fringes. I had people texting me and letting me know. And for that, I'm thankful, but I can't shake the feeling that I missed out on something by not being connecting.

And I realized that completely avoiding social media wasn't really the answer. The answer was adapting it to my life and where I want to go in my life.

So that's the current phase of the experiment.

I don't know how it's going to play out. But for now, I'm back. Don't know for how long or where it's going to wind up. But we'll take it as it comes.