Before I get started...I just have to clear this out of my brain bucket.  Every time someone post "FML" on something, I just kinda wanna scream. FML= Screw My Life or something close to

I get it. We've all been there. Something shitty happens in your life. Say for example, you go in to see the doctor because your wife tells you that she's no longer dealing with your depression and leaving you with the baby if you don't get some help. And in that Dr. visit, doing their routine physical, they find something wrong with your heart. And determine through subsequent tests that you have 6months-tops-to live without heart surgery. Oh. And you're 25.

Certainly that would merit saying 'fuck my life...'

I mean, sure I pulled that example out of my ass, but you get the point. Point is...shitty things happen to all of us.

What frustrates me about the whole "FML" phenom is that it ultimately (in my humble opinion) winds up bringing additional negative energy. Which, in turn, fucks your life up even more.

But to be fair...Life doesn't really care. We are all here to learn something. We are all here to teach something. How we go about those two things are where the whole free will thing comes in. Ultimately it's up to you how to proceed. But sometimes, when I'm tempted to say FML (as I surely would have been in 1997), I instead ask myself, "Am I supposed to learn something from this...or teach something from this?"  Ultimately that puts things in a better light for me.

A pet project that I might be reviving. You see, I had a doctor once tell me that the reason my wife didn't want to sleep with me was because I was fat. Well, she said 'morbidly obese'  (because the medical term sounds so much better). And that if I were her husband, she wouldn't be attracted to me sexually either.

It was rude. Probably a bit over the line as far as bedside manners go. But it got the ball rolling. I lost 50lbs before my wife and I divorced (and another 15 after). And there was no change from then to well before the doctor dropped that bomb on me. Clearly it was not my girth that was the issue in our marriage. But that's a story for another time.

Speaking of the girth. I was going to make a movie called 'Lard Ass' and chronicle my journeys. It was the impetus behind the whole 'nomorefattodd' things that I did for a good bit.

In November 2011, I weighed 330lbs. In the course of the next 18months through exercise, dietary and nutritional changes, and a regimen of vitamins and supplements, I got down to 265lbs.   I thought I was fit enough to cross something off my bucket list--the Warrior Dash. So I entered it. And finished it. And got hurt somewhere along the way. But I finished it.  By myself. I had friends there, but we never met up. So I crossed the line, hobbling...in agony, but happy and feeling accomplished. Some people I didn't know cheered.

Then I would up straining the muscles in my shoulder and back....and through the course of this found out that I have arthritis in my neck. So....the exercise that I had been doing has fallen to the wayside.

I'm sneaking some of the bad food back in to my dietary rotation. And I've cut back on the vitamins and supplements.

Here's the thing that might come as a surprise. I may not look like Hollywood sexy, but I feel sexy as fuck. My esteem is finally being built back up--brick by slow brick. So...when I say I'm resurrecting the whole 'nomorefattodd'/LardAss project, it has nothing to do with my image of myself.

It has to do with the physical limitations. I'm determined to get the weight off and keep it off for the following reasons:


Those are just some of the reasons. I don't quite have a formal plan of attack yet, but I know what needs to be done.

And it's going to happen....FML---fuck my lard!! Or something like that anyway... 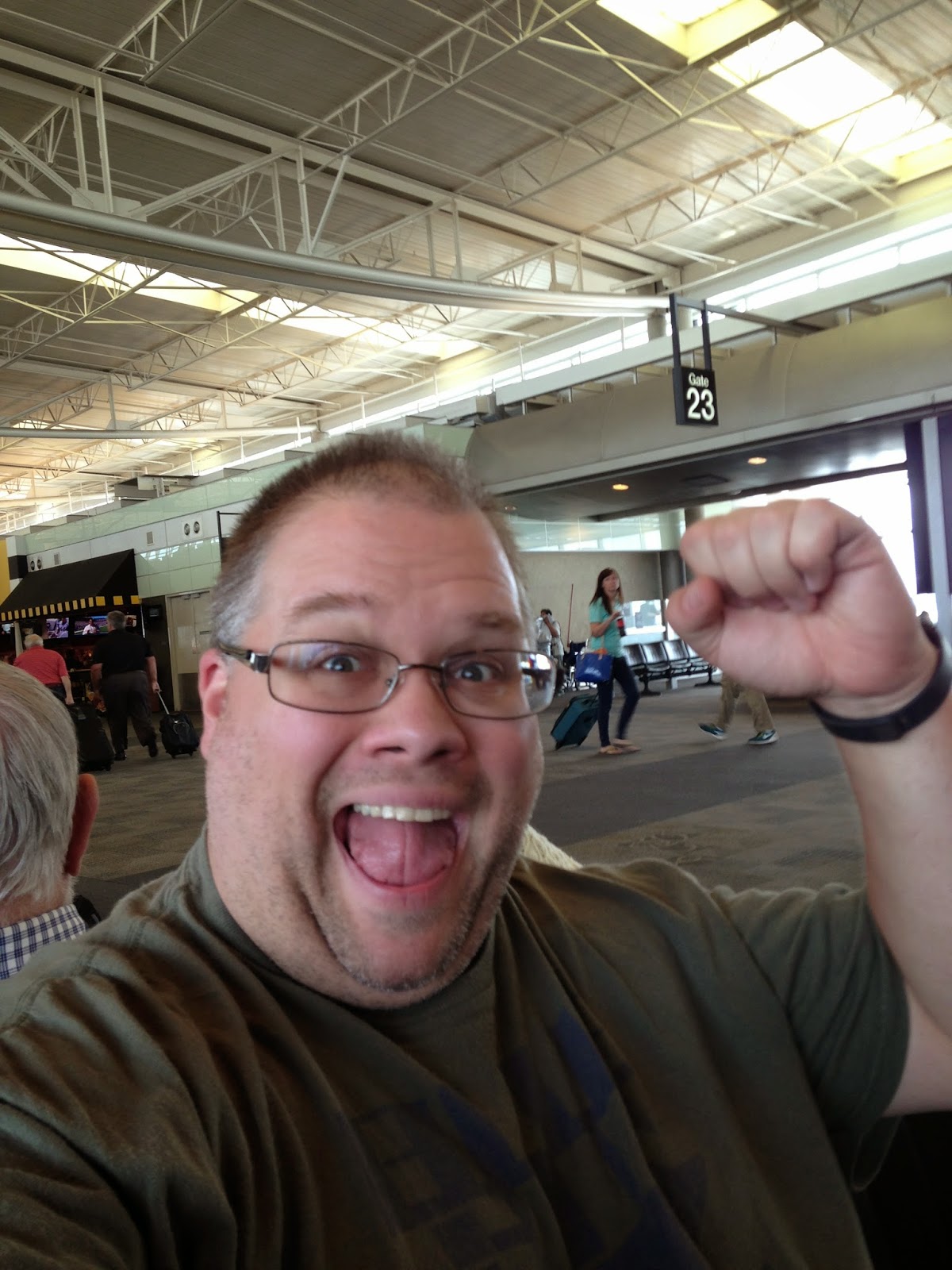