December 02, 2014
I wonder, as I click off the page listing the number of views each of my posts has received, if the title entices the reader. If there's a pic added on the post (which will invariably be added to the bookface post), does that create the draw?

Prior to really actively shilling my written wares on the social media du jour, I averaged about 15 readers per post. I'm sure that at least 4 of those were mine as I checked the page and what not.  I think one of my recent posts managed to break 50.

It's both encouraging and discouraging. Encouraging that at least 50 of my friends took enough time to click a link on my Facebook wall. Maybe they shared it. Maybe they didn't. But the downside of that....the doubt that sits on the sidelines like a fieldgoal kicker waiting to get his big moment in the game....the doubt makes me wonder if I can only get 50 or so people to read this blog which (as some of you may know) is written in much the same voice as my other work, then would I have more than 50 people that would actually buy my book? Leastwise if it was a collection of  posts (articles...random meanderings) of this very same blog?

But Todd, you've got to just kick the shit out of that doubt! You're a very good writer--people love reading your work!

That's easy for you to say italicized other voice on my blog (and sometimes in my head--yeah, I don't know how you speak in italics either, but the fucker pulls it off).

Here's the thing. The doubt IS always there....here...wherever.

It's fueled by a lot of things.

One of the things that seems to be urinating petrol on an open flame at the moment is self-image. Growing up I always thought I'd be a philosophy professor (this was after wanting to be an astronaut, rock star, fighter pilot..you get the idea). But when I was asked by the Philosophy chair at OSU to declare my major as Philosophy, it made sense.  The main thing a philosopher would do (I thought), would be to write and teach.  Made sense. Seemed the perfect fit.

I pictured myself sort of a Doc Brown type...hair unkept, papers flying free from under the arm of my elbow-patched tweed sport coat and jeans as I scurried across the Quad. Well liked by students...respected by my fellow faculty.

Somewhere along the way that image of me, that dream was put up on the shelf.

In 2011, I was pushing 330lbs. I was getting pretty good at telling myself that I loved myself for who I was no matter how fat I was. But the truth was I wasn't very happy at all.

Stay with me here. So...I was fat. I was miserably trying to convince myself and others that things were fine. My body was fine. My health was fine. My marriage was fine. My job was fine.

Everything was not fine.

I wasn't writing (other than trying to be clever in the blog). I wasn't making music (other than some cobbled together cut and paste techno). I wasn't seeing much of a future with the person I had pledged to spend that future with.

In short....I was in a fucking hole. Doubt had kicked that self-image through the uprights and in to the stands and some little shit took it home with them and put it up on a shelf never to be used again.

A friend helped me climb out of the hole. I started my journey toward being healthy.  Other friends steadied me as the marriage ended and my gait faltered.  I am humbled every time I remember what my friends and family endured while I was in the abyss of doubt. And how they selflessly said 'fuck it. We're here for you no matter what, man.'

So...sometime in the next year, I lost a lot of weight.

Skip ahead, we know this bit already.

Yeah. So...I came to the realization this past weekend that things were starting to look too familiar. I was starting to wallow in the excuses.

Yes. I have a bulging disks (two, if we're getting specific).
Yes, there are bone spurs on the disks.
Yes, apparently they have to operate.

And for MONTHS (maybe even a year now) I have been using that as a reason to put off getting healthy. To put off exercising.

So, I'm trying to get back on to that horse. It's slow, and it's just like riding a bike. A living bike that shits as it walks (I was talking about the horse).  But I've done it once.

That's not really the point though. The point of this post (rant, article, toilet-read) is something I found out this past weekend.

I have long said that if I could have any super power in the world, it would be the power to let someone see themselves as I see them. To see the beauty that radiates.

Why is this a super power? If someone is looking at you from a place of love, there is a light that will wreck you. It will shatter any doubt of your worth as a person. It is the ultimate gift you can give someone.

And this past weekend I had several friends, all crowded in a booth at Jimmy V's giving me that gift.

For the first time, I let myself see me as they saw me. The shadow of doubt completely cast away by the light of the love I felt.

And it fucking crushed my soul (and I mean that in the best way possible).  I was overwhelmed. I was  floored.  And I was humbled beyond belief.

You have to have belief in your soul somewhere....even if it's just a seed. But if it IS a seed....having good and true friends to water and nurture that belief during those moments when you may not be strong enough...THAT is what will make you a shining start in this world.

And there are some dark days coming.  We all need to shine as brightly as we can.

To Ryan, Katie, and Jenny....you gave me a gift Friday night that I will never forget. Thank you for that.

And to all of you reading this...you have given me another gift.  I truly hope you enjoy reading these words as I do letting them spill from my brainbucket to the page. 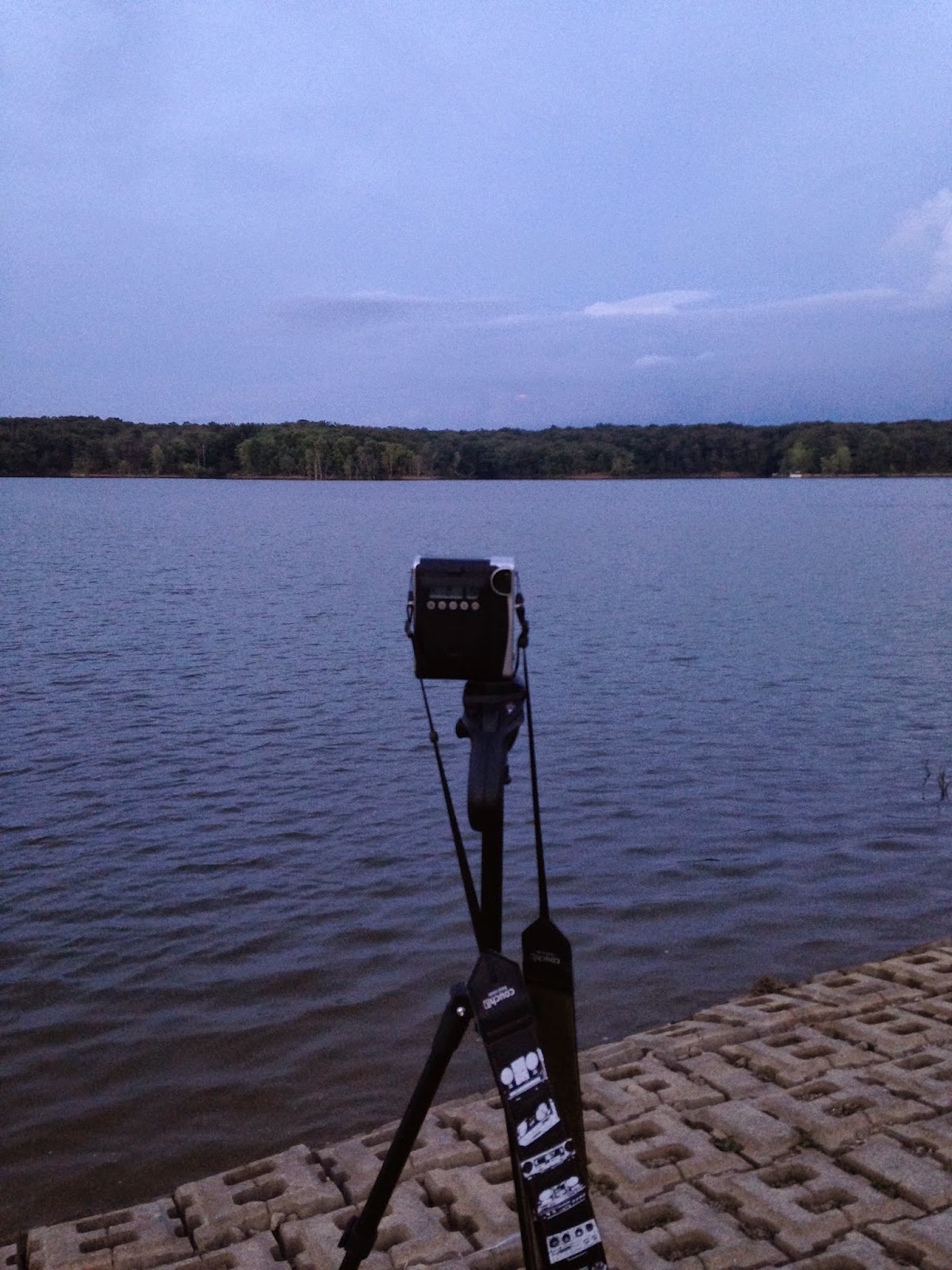