It's no secret by now that I have no real love of the book of face.  I have killed a profile for almost a year and let other iterations of my profile go dark for months at a time.

Sorry about that. Had to go cut my finger nails. Where was I ?

Oh yes. Social Media. I firmly believe that there is no such thing as social media. Posting Refrigerator Magnets (quotes and what not on an image file), posting click-bait links, and a 'news' feed filled with commercials is ridiculous.

I can remember when Facebook first allowed ads. They were over on the side. You didn't have to click on them if you didn't want to.

And people posted actual links to things they found on the interwebs. Or actually re-typed in quotes that were meaningful to them. Not pre-fab images from FeelGoods-R-Us.

It always makes me laugh when people start posting the "OMG Facebook is going to start charging us..." posts. They won't. They make more money from ad-content being spoon fed to us than they ever would by charging us.

(of the crowd) "Their appetite is a beast that must constantly be fed with ever-increasing delights..." Spartacus: Blood and Sand.

It's like that on Facebook. We are constantly looking for new things. All in the name of being social. Facebook has become so entrenched in our lives. It's disheartening really.

And yes. I full understand the irony.  Or rather hypocrisy.  I write. I post things on this blog. It's my escape. It's my palette cleanser. It's the thing that clears cobwebs for when I sit to do my other writing. And I have countless...ok...maybe like 9...posts where I'm bitching about Facebook and the cult of anti-social media.

Yet I led you hear via a link from my own Facebook feed.

It is, unfortunately, an inevitable hypocrisy.  Would you know the link to this blog if you did not see something on your newsfeed that I had posted an update? A half-dozen...perhaps even a dozen of you might. I posted a few things recently without posting a link on my FB page. And the number of views was 1/4th that what it is when I post the link.

So...like companies...I have found that traffic to my wares is increased by FB. And I guess I'm ok with that for now. When I actually get my shit together and get around to getting published, things may be different. Until then I will play the game with a wary and weary eye. I feel it welling inside of me again. The need to unplug from that 'social' beast for a while. The need to just stay away.

What's funny to me is, the last time I did it...only a handful of people actually reached out to me to see if I was OK. The rest assumed that I had 'un-friendend' them and were pissed with me. Not really caring that I was no longer around, nor wondering what prompted my exit, they were upset that the number of 'friends' had decreased by one and took offense that it was I who caused the decrement. It was quite a sad eye-opener to be honest.

We shall see what the future holds. I find that I have increasingly less time for the time-suck these days.

In other news...I went to the grocery yesterday. Well...OK..it was Wal-Mart. I didn't bother to change out of my flannel shorts, because I was just running right in for a few things. I had been in the midst of cleaning and ran out of trashbags.

I noticed that there was a laundry detergent there that was $10 (there were more expensive detergents). This was the same detergent that someone had left on my washer anonymously.

I don't know who did it (but I have a few guesses) or why (again a few guesses). But when I saw how much the detergent was, I was taken aback by the kindness. $10 may not seem like much. But in the context of buying laundry detergent anonymously for someone and intentionally buying a brand that is similar to what they already use is kinda huge.  Especially knowing that my neighbors are like me--not really a lot of extra money to spend on things.

Of course...part of me thinks it's still a mistake--that they meant to put it on someone else's washer. But ...ya never know.

Did I mention that this post was gonna be kind of random? I can't remember if I did or not. Because...you know..I should have to warn you, since I don't oft go off on weird tangents within these walls. LOL.

Oh-hey--In case you missed it on my 'news feed' (man...that still just tastes foul)....I bowled a 175 Friday night. It's my 2nd highest game so far in my bowling history. I'm pretty pumped. Having the right equipment definitely helps.

Alright. The neighbor's dogs are barking. Time to turn up the stereo to drown the little shits out.

Have an awesomesauce Sunday my friends! 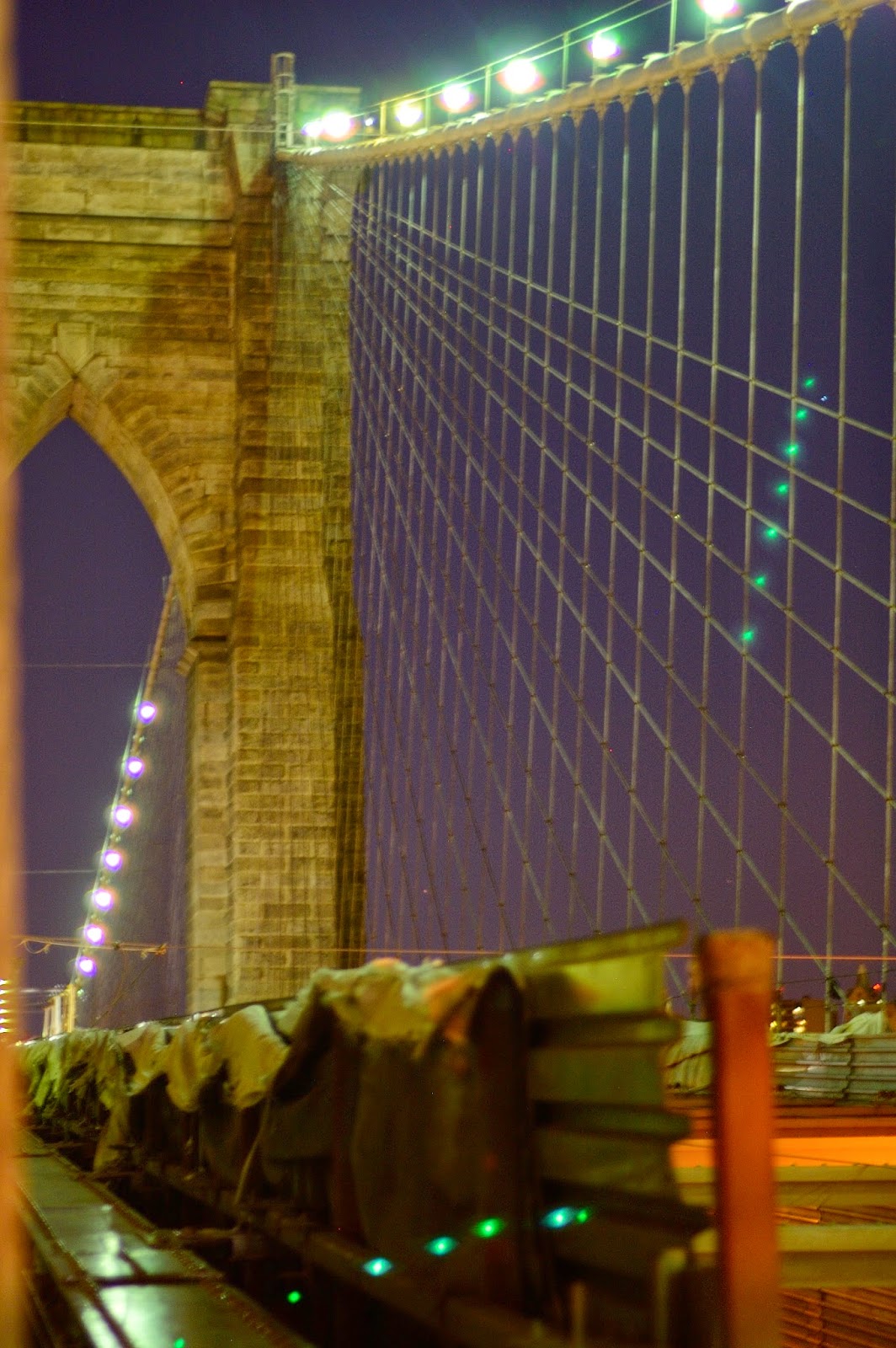