So...I'm not quite normal about a lot of things. And some things I'm ridiculously normal about (I mean, everyone puts pickles on pizza, right? You don't?!? Well...you should).

Thing is...I'm what some might call a geek. Not a nerd. They are similar (but I think that geeks tend to be a bit more social and not really all about computers...you can geek out about damn near anything).

So...as you may have gathered if you've gone far enough back on this blog (and..yes. I know. I'm sorry too)....but I tend to like (not necessarily in this order):


Sometimes this bites me in the ass. Not often enough to make sitting uncomfortable, but yanno.

The Amazon Fire TV Stick was stuck an ass-biting.  I got all jazzed by the announcement of the AppleTV...and then I got to thinking about how I'd be tempted to buy movies and the what nots...and on a device tied to my iCloud account that would be too easy. And then I started reading about them. And comparing them to other devices.

And then I stumbled upon the AFTVS. I didn't really stumble. Friends of mine have one...er...two of them. Hi Jamie...Hi Sean.   I looked at the specs and was swayed. The cost was 1/2 that of an Apple TV. It seemed like a no-brainer.

Set up was a snap. Up and running in 5 minutes.

I was going through picking out shows...and seasons...adding them to my Watchlist. But who watches the Watchlist? Turns out--no one does. After a long day of bowling, I wanted to cue up some TrueBlood Season 4 (yeah...I'm a bit behind). Pulled up my Watchlist---$40 for Season 4. Or $4/episode.

Um...s'cuse me?  I went back through the other series I had queued up...95% of them were the same way. Sure. I could watch them on my FireTV Stick. If I bought them first. I've had it 5 days. And today I went online and put in to get a Return Authorization.

Things I really liked about the Amazon Fire TV Stick
Things I didn't really care for:
Thing is...there are some people that this is great for. Probably the same people that like to root their Android phones. I'm a geek. And I like tech. But most tech I like to use. I went to Apple (and Chromebook) as my laptops of choice because shit just works.  Even with updates, shit just works.  The Western Digital Live TV has a very clean and straightforward interface. Shit works. And my sound bar works. And external drives can be used to deliver media.

I'm not sure what I thought I would gain by getting the AFTVS. Maybe some geek-cred? Maybe the undying adoration of my non-geek friends. Maybe people would think I'm cool.

You know what's cool in my mind? Shit that works. So...yeah.

I have no idea what this post was about...other than sometimes my joy of shiny things leads to buyer's remorse.  Not to mention a crap ton of extra laptop bags and iPad Mini cases.

Have a wonderful evening my friends and an even more kick ass tomorrow.  And if it's already day time, wait until evening and read that last sentence again. 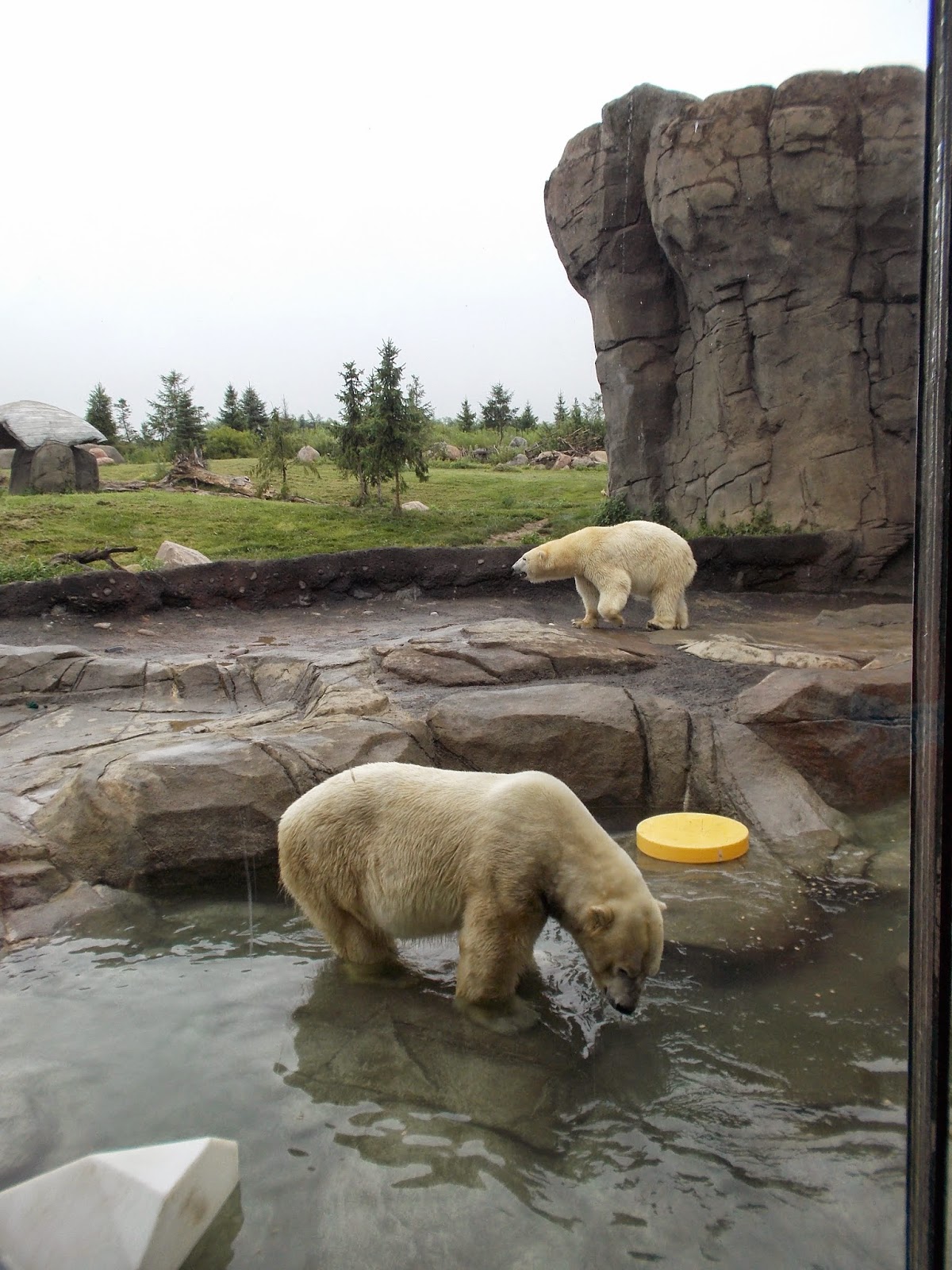 I know that for the Amazon app on my Sony Blu-Ray, the movie/shows that are covered by Prime have a little 'prime' in the upper right of the thumbnail. Sometimes that's hard to see esp if you don't know what you're looking for.

The other annoying thing with Prime is that, while it may be free under Prime today, it may not be tomorrow. The Mrs and I had queued up a couple of movies and TV series. We didn't get to them right away, so a month later when we checked about 1/2 of the things that we had queued were now 'not prime' aka not free. So off the queue they went.

For some reason when we were first looking at Prime, I was under the impression that if Amazon had it, it was included with Prime. That, my friend, is ___so___ not the case. I'm not sure if that was clever marketing by Amazon to make me think that, of if I was just naïve. Maybe it was a little of both.

That was kind of my thought, D. It was so exciting to queue up all these shows in my 'watch now' list or whatever teh fuq they called it. And then...let down.

Conversely...hooked the WD backup last night and had a thoroughly pleasing viewing experience. Such a cleaner interface.