It's not that I don't have shit percolating up there in my brain bucket. I do. But sometimes, I think to myself...jeebus...with all the crazy shit going on in our world right now, do people want to really stop and read about how trying to find the right messenger bag is the thing that's got me in a tail spin right now?

And to be fair...it's not really a tail spin. It's just one of my little...erm...compulsions...obsessions, if you will. There are certain things I find myself unable to actually let go of. Like the concept that there has to be a perfect back pack for me (there is. It's here). Or the perfect iPad Mini case (Still looking, but the Clam Case is pretty darn close).

And then there's the messenger bag.

There will be a post about it. Because I'm one of those fucked up individuals who can't actually let something go. I try. But there's a piece of it that still eats away at me until I find someway to release it.  This was an interesting revelation to carry with me as I read "Fight Club."  That book....woof. Forget the movie. The movie did a great job of capturing the essence of the book. But the movie did not do a great job of capturing the 'hits you right between the eyes' feeling that the book did. Oh, sure. It came close. But the difference between the movie and the book...between ANY movie and the book is that as I'm reading, the images I put forth will be infinitely more personal and intense than the movie could ever be. So, when the concept of not being our stuff comes up...in the movie it's in reference to Ikea porn. I don't have anything from Ikea. I don't have the Ikea gene. I don't give a fuck about Ikea. But when I'm reading the book and the same section comes up, instead of Ikea my thoughts turn to the 200 Blu Ray movies I have sitting on a shelf. SITTING ON A SHELF GATHERING DUST. I don't watch them. I watch them once and put them on a shelf. What a fucking waste. If you need some movies, let me know. I'm going to sell them. Most of them. Hell, probably all of them. I don't watch them. I don't need them. They are stuff. They require my full attention. Unlike my albums. My albums I can play and still do some other activity. With the Blu Rays, that IS the activity.

More and more I'm becoming convinced that I really don't need a television. I haven't had cable for 2+ years now and haven't missed it.

I have more floating around. I just had to remind myself that I could at least put something out there. Shit or not...I had a way to get the thoughts out of my head.

There will be more, I'm sure. But for now, we'll just cruise up here at 30,000 feet until the tower clears us to land. 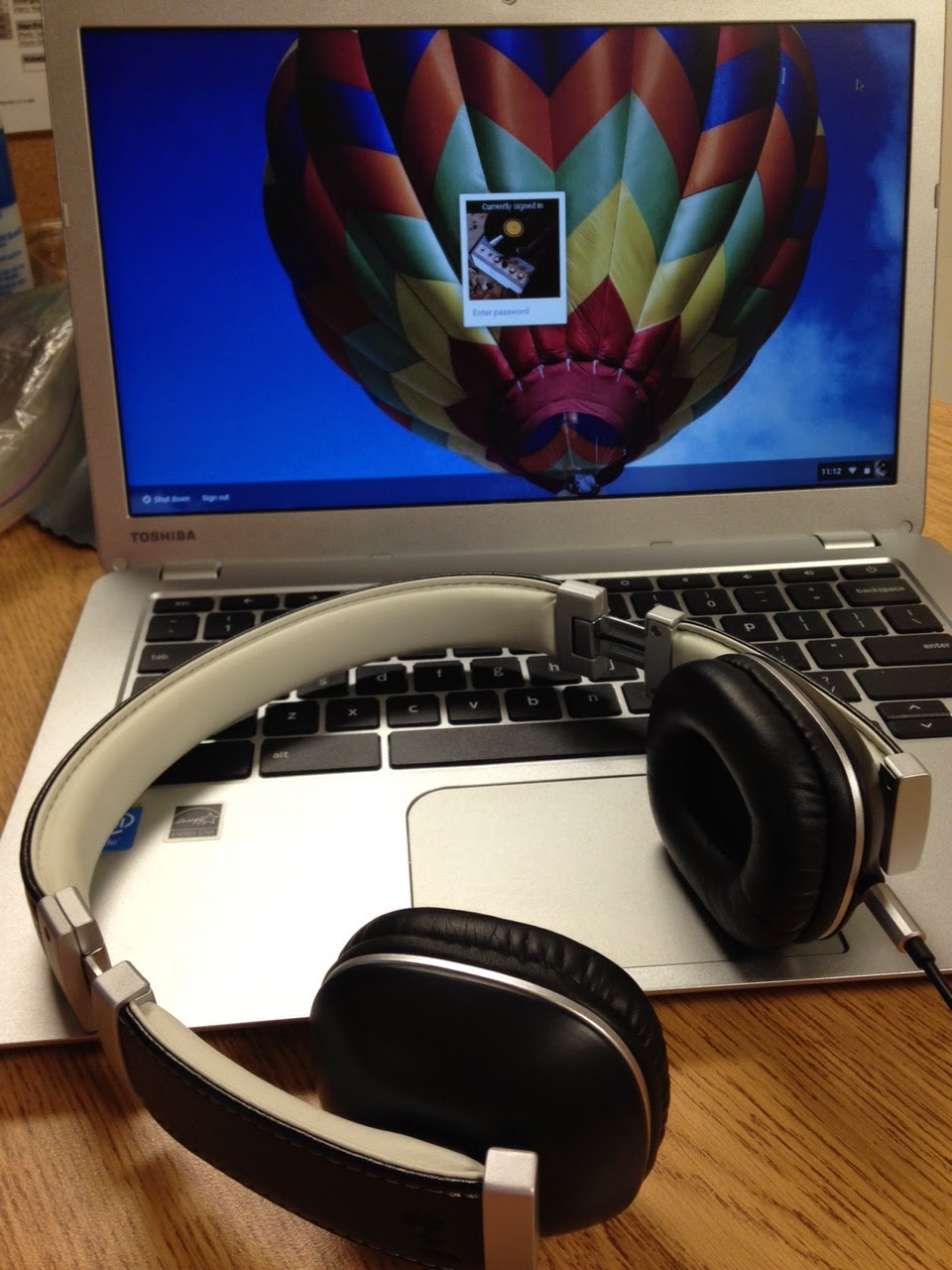