PS, not that I will necessarily be posting a blog post tomorrow, but I might be. In either event, I will be writing, as I have a goal of having a word count on each day on the calendar in January. We’ll see how it goes. 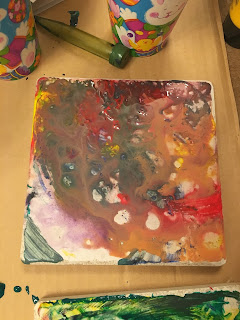 Have an awesome sauce evening my friends!
at January 01, 2019